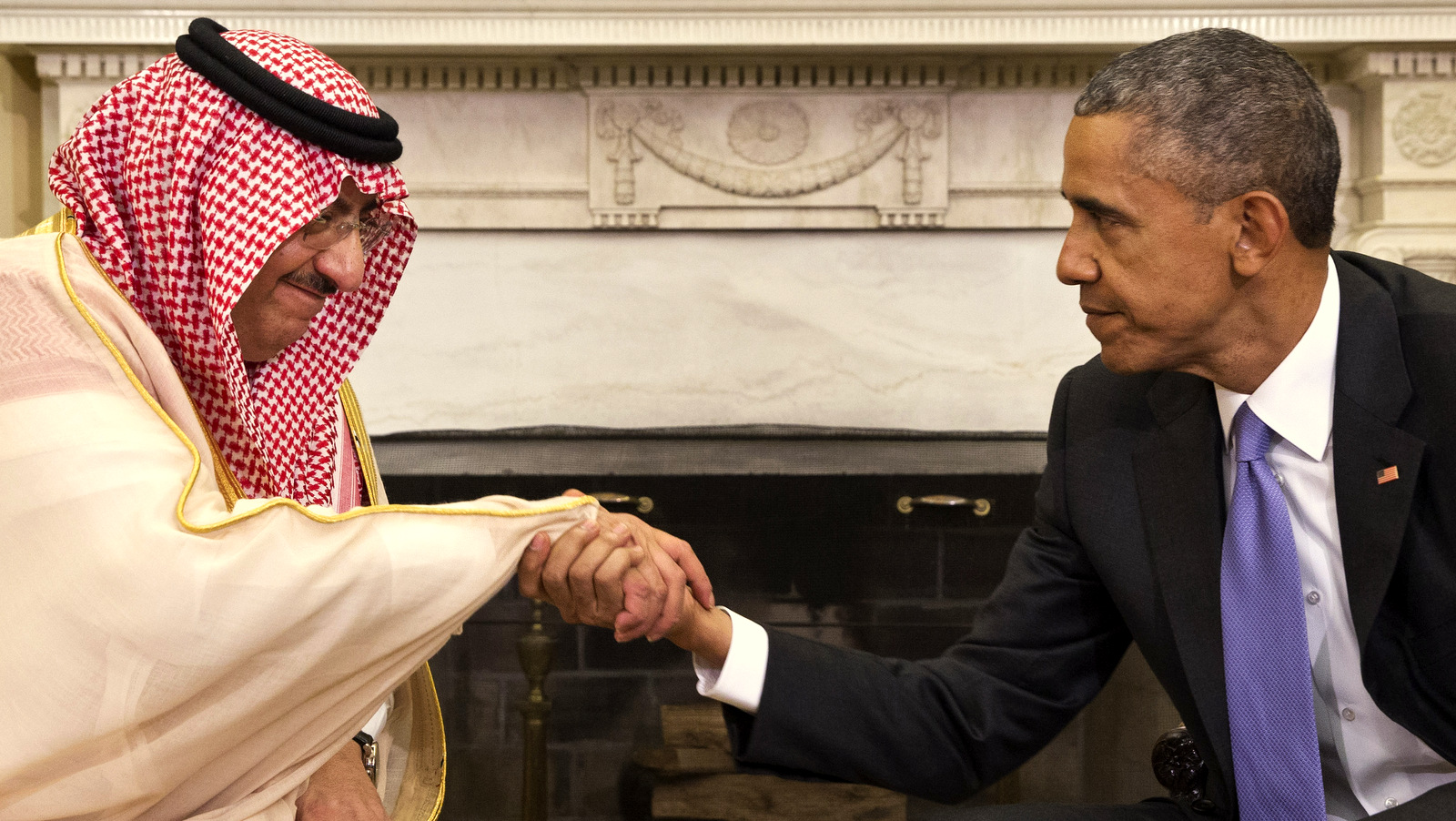 Diplomatic ties between Saudi Arabia and the US could be straining as some members of the US congress push for a bill that will enable American courts to hold the Saudi government accountable for any role played in the September 11, 2001 attacks which left around 2977 people dead after two passenger aircrafts were crashed into the World Trade Centre, another one in the Pentagon and another in a field in Pennsylvania.

Saudi Arabia has warned that passing such a bill will lead the Kingdom to sell its treasury securities and other assets in the US amounting to around $750 billion.

The sale is meant to avoid that the securities and assets are frozen by courts but some analysts believe that it will be technically impossible to sell them all without crippling the global economy.

The Obama administration is reportedly lobbying against the bill and officials from the State Department and the Pentagon have warned that passing the text will affect diplomatic and economic ties with other countries. 15 of the 19 hijackers of the four aircrafts were Saudi citizens.

President Obama would be meeting King Salman during the week as he expected to arrive in Riyadh on Wednesday but it is unclear whether the matter will be discussed. A 2002 congressional inquiry had cited in 28 pages some evidence that Saudi officials living in the United States at the time had had a hand in the plot. The 28 pages continue to be censored and President Obama would decide in June whether the censored pages will be released to the public.