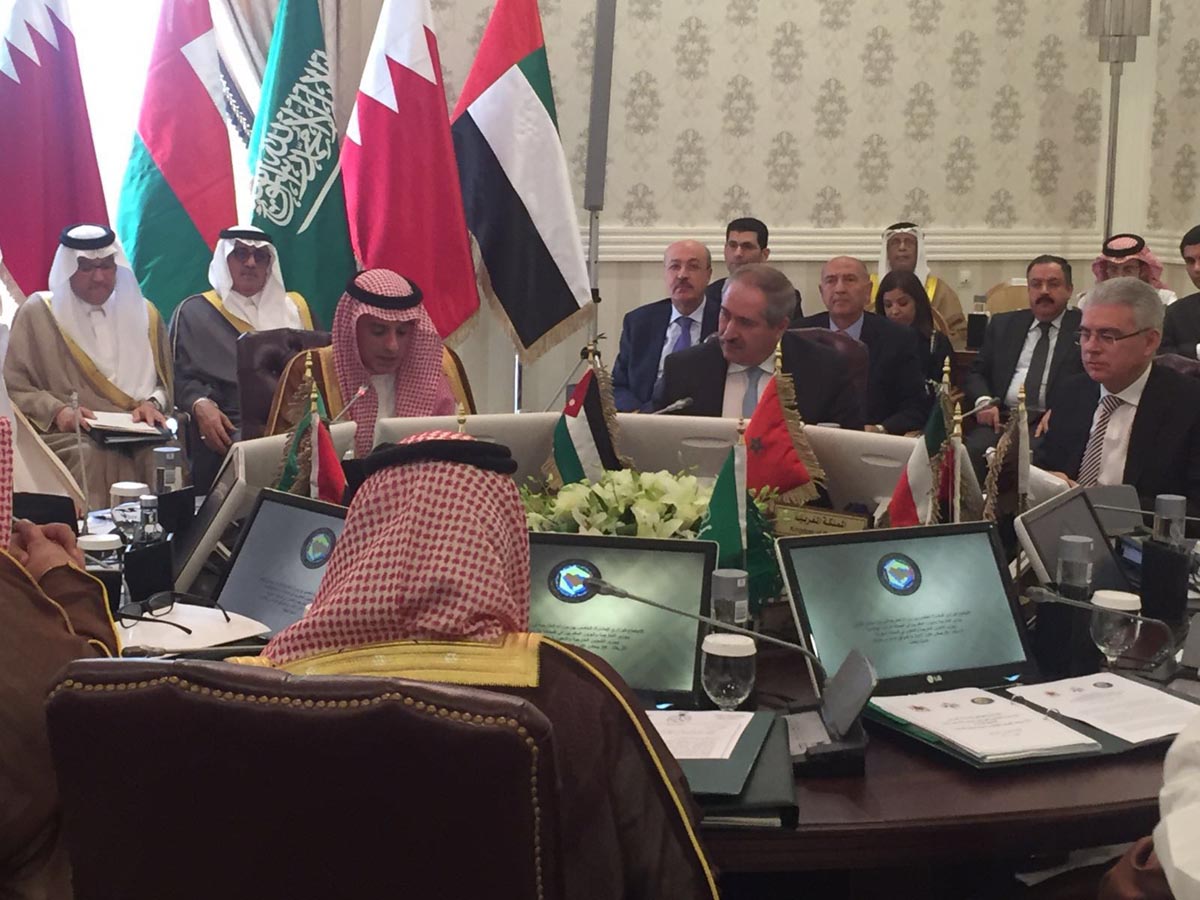 The first summit meeting between Morocco and the member countries of the Gulf Cooperation Council (GCC) will take place in Riyadh on April 20 with the participation of King Mohammed VI.

The Ministry of the Royal Household, Protocol and Chancellery announced Monday in a statement that King Mohammed VI will take part in the Morocco-GCC Summit, in Riyadh on April 20, and will later on pay brotherly and working visits to several countries in the region.

This will be the first summit of its kind between Morocco and the six member countries of the Gulf Cooperation Council, namely Saudi Arabia, the United Arab Emirates, Qatar, Bahrain Kuwait and Oman.

“The summit will give a new impetus to the strategic and multidimensional partnership existing between Morocco and the GCC countries,” said the statement.

This Summit will also be an opportunity for the two sides “to carry on consultations and coordination of stands to take up the challenges and threats facing the Arab region,” the statement said, adding that it will equally enable the two sides “to exchange views on regional and international issues of common interest and to elaborate agreed common positions on these issues, in this particularly delicate regional and international context.”

The summit which translates the strategic ties binding Morocco and the GCC will undoubtedly consolidate the North African country’s position as a key ally of all the GCC member states, which are facing many challenges, mainly those posed by the Iranian neighbor, terrorism and the turmoil and explosive situation in the region.