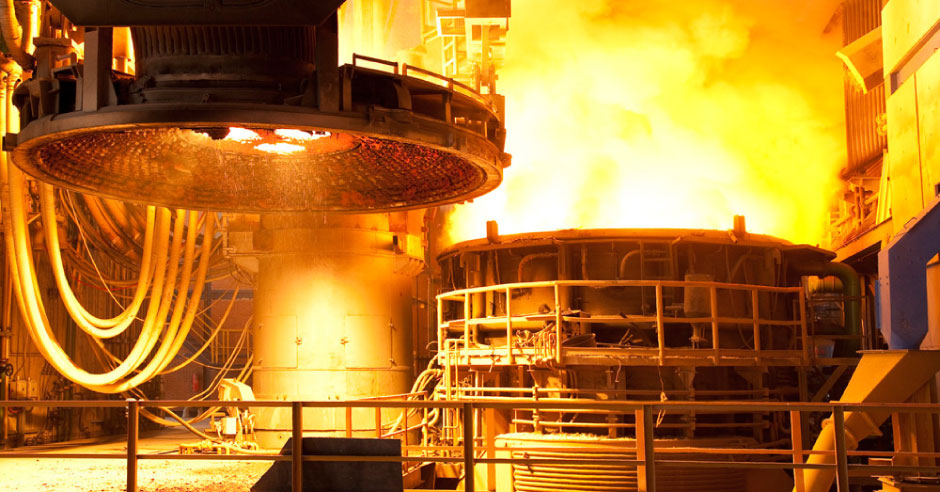 The plant will, in a first phase expected to start in 18 months, produce steel profiles and bars for reinforcing bars with a capacity of 600,000 tons per year. This first stage estimated at $110 million will generate 650 direct jobs.

Once the project is in full swing, initiators expect the plant to produce by-products and metallic structures needed for construction and public works with a yearly yield of one million tons. Most of production will feed the Algerian local market where steel demand is estimated at 12 million tons while national production stands at only 2.5 million.

Trade between Algeria and the UAE was worth Dh3.6 billion in 2015.