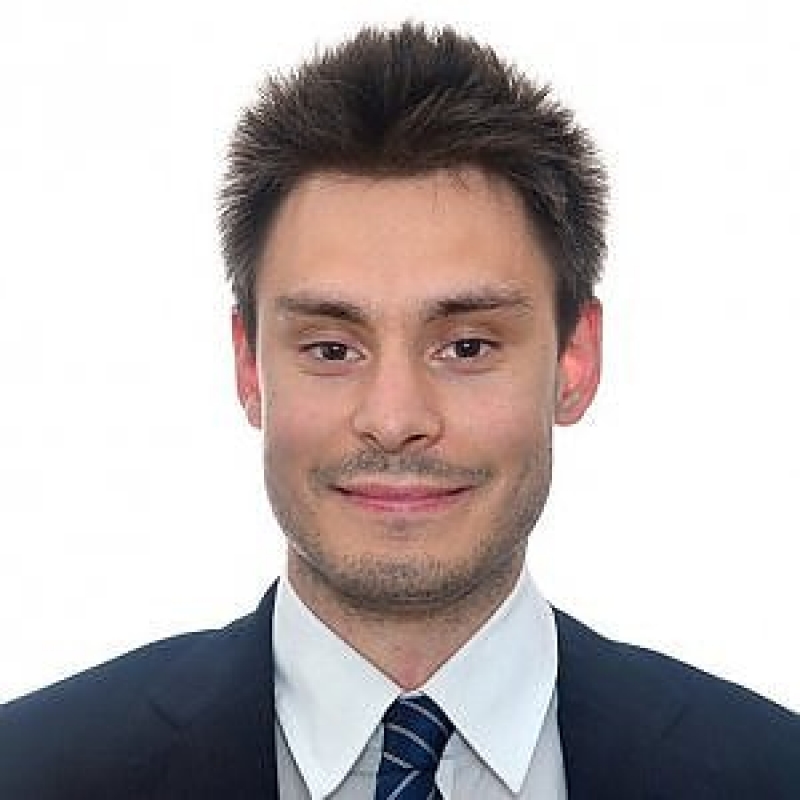 Italy on Friday recalled its ambassador to Egypt for consultations to seek “the truth” about the torture and slaying of an Italian graduate student in the North African country.

Foreign Minister Paolo Gentiloni was recalling Ambassador Maurizio Massari for “an urgent evaluation of more opportune initiatives to relaunch the commitment aimed at determining the truth about the barbarous murder of Giulio Regeni,” the ministry said in a statement.

Giulio Regeni, a 28-year-old Cambridge University doctoral student, was researching on Egyptian trade unions when he disappeared in Cairo on January 25.

Nine days later, Regeni’s mutilated body was found on the side of a highway. An autopsy conducted by Italy found that he had been tortured over several days and appeared to have died Feb. 1 or 2.

Authorities in Cairo later suggested that Regeni had been killed by a criminal gang, which had forced him to empty his bank account. But outside observers said the murder bears the hallmarks of a state-sponsored killing.

On April 9, the Italian foreign minister, Paolo Gentiloni, ordered Maurizio Massari to return to Italy, following two days of talks in Rome between Egyptian investigators and their Italian counterparts.

“Urgent decisions are needed on the most proper actions,” said a statement issued by the ministry on Friday. Massari will return to Rome for consultation and to discuss the way forward “to ascertain the truth about the barbaric murder of Giulio Regeni”, the statement said.