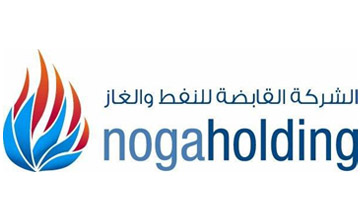 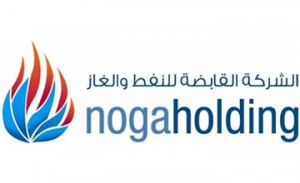 Bahrain’s oil and gas investment and business development company Nogaholding signed a five year $750 million multi-bank Islamic loan to finance the expansion and development of some projects including the construction of a liquefied natural gas import terminal.

The loan is the first of its kind for the company since its creation in 2007 and the book was significantly oversubscribed according to reports. The company arranged the loan with 10 banks and the demand of participating banks was strong.

The CEO of Nogaholding Sheikh Mohamed bin Khalifa Al Khalifa said the syndicated financing was designed to fulfill the company’s “ambitious plans to further expand its portfolio” and said it was “an investment in the future.”

The Gulf’s first oil field was discovered in Bahrain in 1932 and it had a production capacity of 44,000bpd in 2014 but most of its oil comes from a joint field with Saudi Arabia.

The company’s CEO said there are ongoing efforts “to grow the Kingdom of Bahrain’s oil and gas assets and position our nation as a significant regional and international player” as he admitted that the loan will contribute to it.

The funds would finance several strategic projects. The company has outlined substantial expansion plans and expects to invest in excess of $7 billion across several separate ventures in the next five years. The BAPCO refinery will be modernized and the LNG Import Terminal will be supported on a Build-Operate-Own-Transfer basis with a consortium of international investors and a new gas plant project will be constructed to increase gas processing capacity within Bahrain.

Bahrain is trying to boost its capacity in the oil and gas sector amid the low global oil prices which affected the coffers of several oil dependent companies.