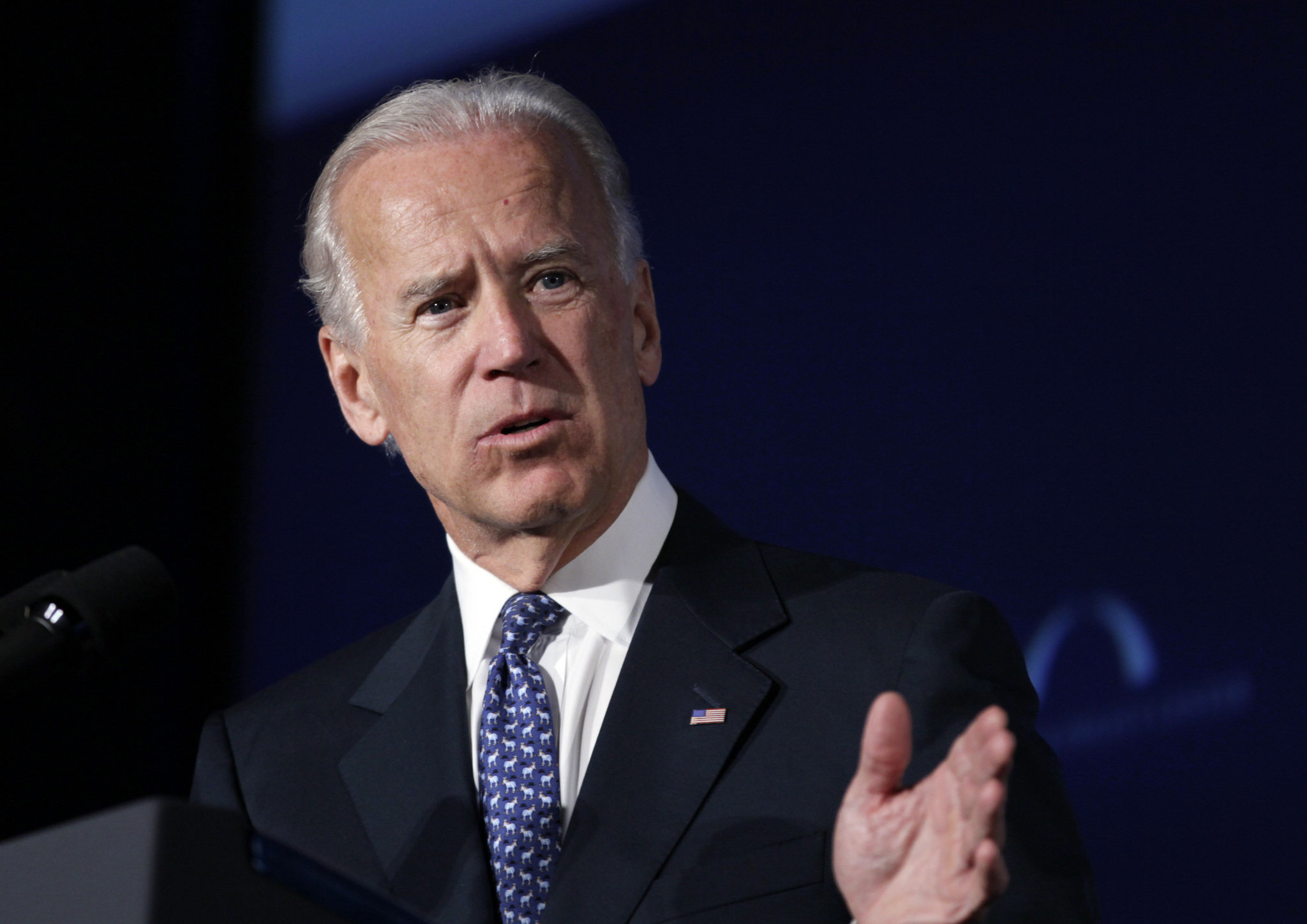 US Vice-President Joe Biden Sunday lashed out at both Palestinians and Israelis for not showing goodwill to end several decades of contention and adopt a two-state solution as Israel continues settlements and Palestinians pursue anti-Israel campaigns around the world.

“There is no political will at this moment among Israelis or Palestinians to move forward with serious negotiations. And that’s incredibly disappointing,” Biden said in a speech at the annual gathering of the American-Israeli Public Affairs Committee (AIPAC) in Washington.

He said that during his recent visit to the region he felt no readiness by both sides to smooth tensions.

“I didn’t walk away encouraged,” he said

The US Vice-President also took aim at Israel, saying with its expansion policies, in reference to Jerusalem’s latest decision to seize more land in the West Bank, Israel has chosen one state solution. This kills hopes of peace, he said.

“Israel’s government’s steady and systematic process of expanding settlements, legalizing outposts, seizing land, is eroding in my view the prospect of a two-state solution,” Biden insisted.

Israeli authorities argue that the expansion and land seizure will not undermine peace talks, while Palestinians stress that no progress towards peace is possible as long as Israel pursues its expansionist policy.

For Biden Palestinians also have failed to favor negotiations and peace as they drum up sanctions against Israel in various international meetings. He reportedly vowed to oppose all those Palestinian endeavors.

He recalled that the US urges both sides to take meaningful actions supporting peace and conducive to a two-state solution.

While seemingly blaming Israel for its expansionist policies, Biden nonetheless announced the signing of a multi-billion military agreement between the US and Israel.