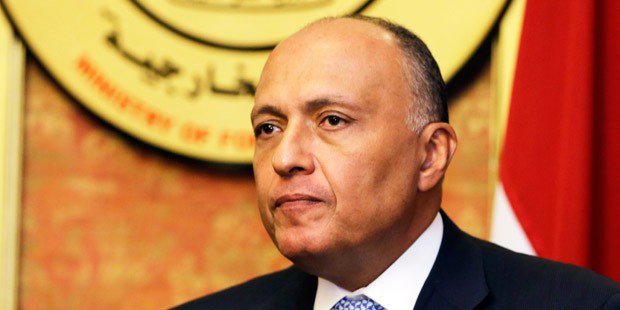 Egypt’s Foreign Minister was expected Tuesday in the Russian capital Moscow for talks with his Russian counterpart Sergei Lavrov on security issues, nuclear plant and pledge for the return of Russian flights.

In the wake of a Russian passenger jet crash in the Sinai in October last year, Moscow suspended all flights to and from Egypt due to lack security after it was reported that the crash was an act of terrorism.

UK, France, and other European countries also suspended flights to Egypt and repatriated their nationals for security reasons.

However on Monday, the Foreign Minister announced that Egypt has fulfilled all the security requirements demanded by western experts at Egyptian airports, mainly in Cairo, Sharm-el-Sheikh and Hurgada.

“We have fully cooperated with Russia [on inspection of security measures at airports], and we have agreed to all suggestions and recommendations put forward by Russia,” he specified.

Following the western countries’ critics for lack of security, Egypt in December hired global consultancy Control Risks to review security at some of its airports.