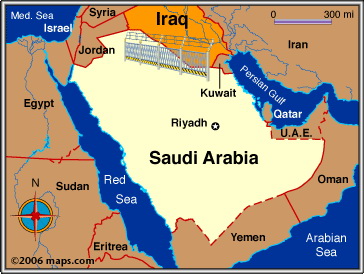 A member of the Iraqi delegation said, under the condition of anonymity, that the minister “rejected speaking against” the group and “other resistance groups” but instead praised them for their efforts saying that “Hashd Shaabi and Hezbollah have preserved the dignity of the Arabs and those who call them terrorists are the terrorists.”

Hashd Shaabi also known as the Popular Mobilization Force is a Shia militia group fighting against the Islamic State.

The Arab League declared Hezbollah as a terrorist group on Friday following a similar move by the Gulf Cooperation Council earlier this month.

Al-Jaafari said in his address that Hezbollah’s Secretary General Sayyed Hassan Nasrallah is “an Arab hero,” a statement believed to have been directed at the countries that supported the declaration listing his organization as terrorist.

Saudi Arabia has not made any statement since its delegation withdrew from the Arab League meeting, but tensions between the two countries are expected to rise.

In January, Iraq summoned the Saudi ambassador after he suggested Iranian-backed Shia militias were exacerbating sectarian tensions in Iraq.

The Arab League Ministerial Council also released a statement voicing support to any actions taken by Doha to free its kidnapped citizens in Iraq saying that it was a terrorist attack. The Qatari citizens, amongst them a member of the royal family, were on a hunting expedition when they were attacked by unidentified armed men in their camp.