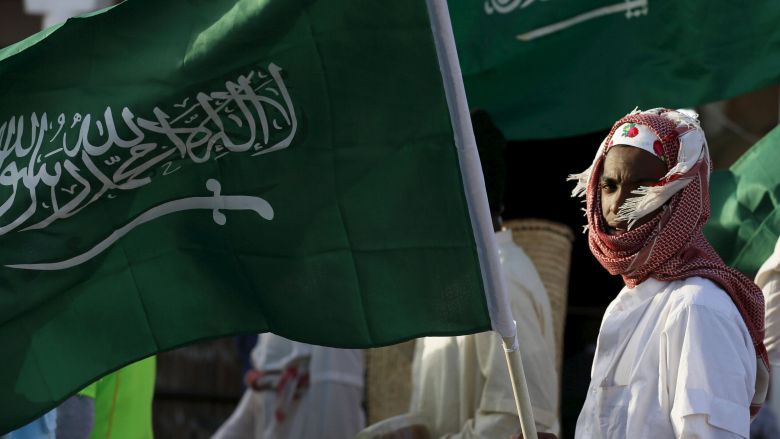 Sources under the condition of anonymity have revealed that oil rich kingdom and the world’s biggest oil producer is seeking a bank loan of between $6 and $8 billion as the low oil prices begin to take its toll on the state’s finances. The loan is expected to curb the budget deficit and sources hinted that the amount could be subjected to an increase. Saudi’s budget deficit was $98billion in 2015.
Authorities are using the kingdom’s foreign assets and domestic bonds as well as halting projects to reduce deficit. The International Monetary Fund (IMF) warned that measures being implemented by Riyadh are not enough and the massive assets piled during the hay days of the oil market could dry up by 2020 if the situation persists. Liquidity in the banking system is already being strained by the issuance of bonds.
The Finance ministry and the central bank have denied commenting on the alleged multibillion dollar loan. London-based boutique advisory firm, Versus Partners, is said to be serving as adviser to the Saudi government on the loan. Last week, Reuters reported that Saudi Arabia asked banks to discuss the idea of an international loan but details such as the size and lifespan were not specified.
The kingdom’s credit ratings slipped since the beginning of the year and there are possibilities that it could be downgraded again but that is not expected to deter interest in its bonds and loans because it still has foreign assets totaling to around $600billion and public debts are among the lowest in the world.
Moody stated in its report this month that “the structural shock of the oil market is weakening Saudi Arabia’s government balance sheet, its economy, and therefore also its credit profile.”