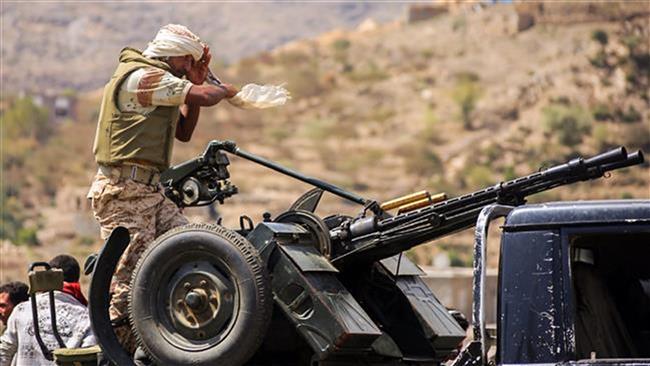 In what could be a turning point of the war in Yemen, the Houhti Movement and the Saudi-led coalition exchanged prisoners and agreed on a ceasefire along the Yemeni-Saudi border with the mediation of tribal leaders. The development raised hopes and Saleh’s General People’s Congress party also supported the move.
The exchange and ceasefire agreement was reached a day after a delegation of the Houthis arrived in Riyadh but the Hadi-led government and Saudi officials denied that the talks held were part of a formal peace talks because that would only be held under the umbrella of the U.N. Seven prisoners held in Saudi were exchanged for a Saudi lieutenant captured by the Houthis.
Regarding the suspension of fighting along the border, Riyadh stated that “the leadership of the coalition forces welcomed the continuation of a state of calm along the border… which contributes to arriving at a political solution.”
Coalition spokesman Brigadier General Ahmed al-Asseri said the calm would enable the passage of humanitarian supplies and said reports should be focused “on the result, that there be benefit to our brothers who are affected by what the Houthi militias are carrying out.” He said “it is too early” to concentrate on those who brokered the deal before adding that “we do not want to talk about individuals” but stressed that “there are no negotiations with any party other than the legitimate Yemeni authorities.”
The Houthi Movement could be swerving away from Tehran’s influence after Yousef al-Feshi, a member of the Revolutionary Committee that administers Houthi-controlled areas and considered a close aide to Abdel-Malek al-Houthi, posted on Facebook that “officials in the Islamic Republic of Iran must be silent and leave aside the exploitation of the Yemen file.”