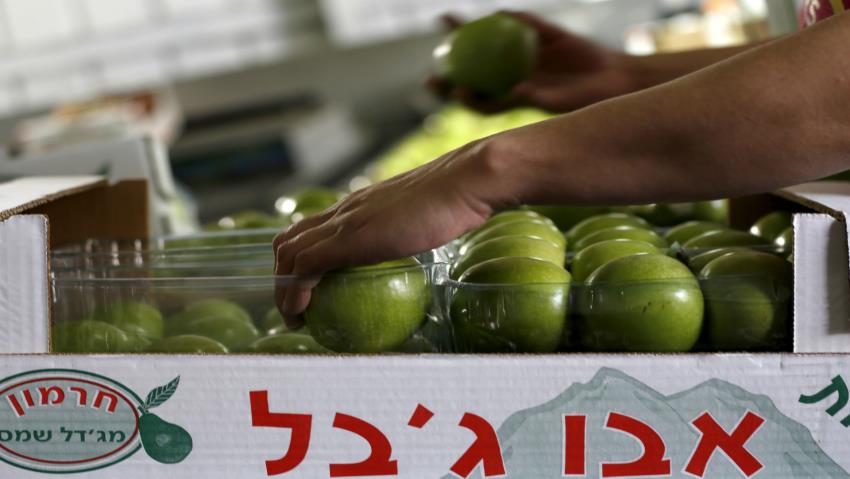 Muslim world leaders gathered in the Indonesian capital Jakarta Monday called for a boycott of Israeli products produced in the occupied territories and reiterated their full support to Palestinians’ rights.

The call is part of resolutions adopted by the 57 Muslim leaders including Palestinian Mahmoud Abbas.

Leaders of the Organization of Islamic Cooperation (OIC) at the end of the Jakarta extraordinary summit urged member states and the countries around the world supporting the Palestinian cause to ban products produced in and by illegal Israeli settlements from their market.

The OIC’s call for boycott followed a recent decision by the European Union last year which also demanded labelling of products from the illegal settlements. Even though Tel Aviv minimized the impact of the decision, it affected the Israeli economy pushing Prime Minister Benjamin Netanyahu to freeze ties with the EU bloc until last month following a meeting with EU Foreign Policy Chief.

Palestinians argue that illegal settlements have been the thorny issue in the peace talk process which has been halted for more than two years now.