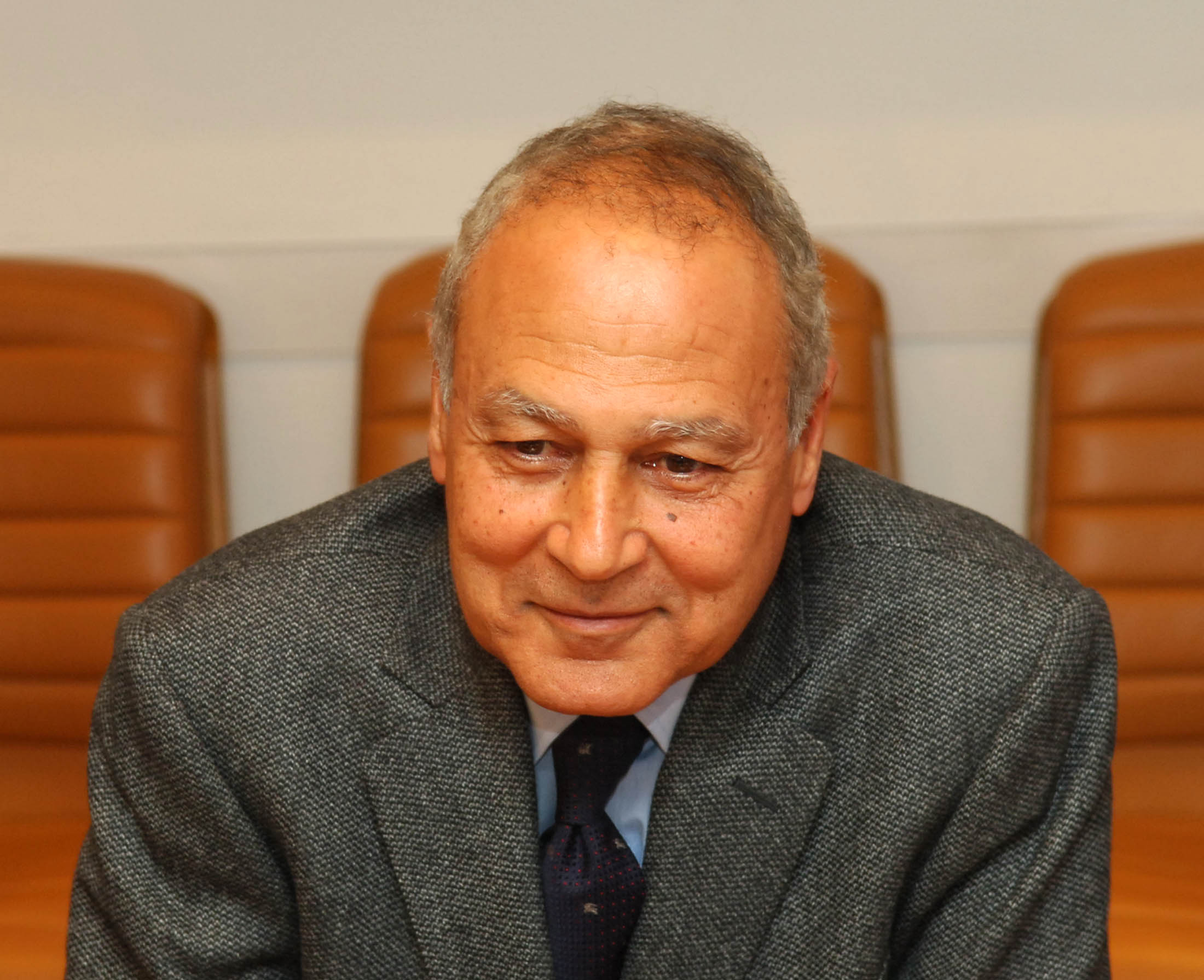 Official reports from the Arab League have confirmed that the Egyptian government has nominated Ahmed Aboul Gheit in replacement for the League’s outgoing Secretary General Nabil Al Arabi who stated recently that he has no intention to seek a second term in office when his mandate expires on June 30.

Gheit is a seasoned diplomat whose career span over more than four decades beginning from 1967 when he joined Egypt’s foreign service.

He held diplomatic posts in Rome, Moscow before serving as Egypt’s permanent representative to the UN as well as partaking in the Camp David negotiations which ended with the signing of the controversial Israel-Egypt peace treaty in 1979. His last post was that of foreign minister from July 2004 until the ousting of President Hosni Mubarak’s government in 2011.

The veteran diplomat’s nomination will be examined by the foreign ministers of Arab League member states on Thursday. According to the deputy chief of the organization, Ahmed Ben Helli, they are yet to receive any notification of a prospective candidate from other member countries. Egyptians have usually headed the Arab League except for a period when it was headed by a Tunisian when member states transferred the league headquarters to Tunis to protest the Egyptian-Israeli peace treaty.

Gheit, 73, had stayed away from politics after the end of the Mubarak regime and focused on writing although he is still remembered as a staunch critic of Iran.

Secretary General al Arabi, 80, has not made public his reasons to step down at the end of his mandate. He replaced fellow Egyptian Amr Moussa in 2011.