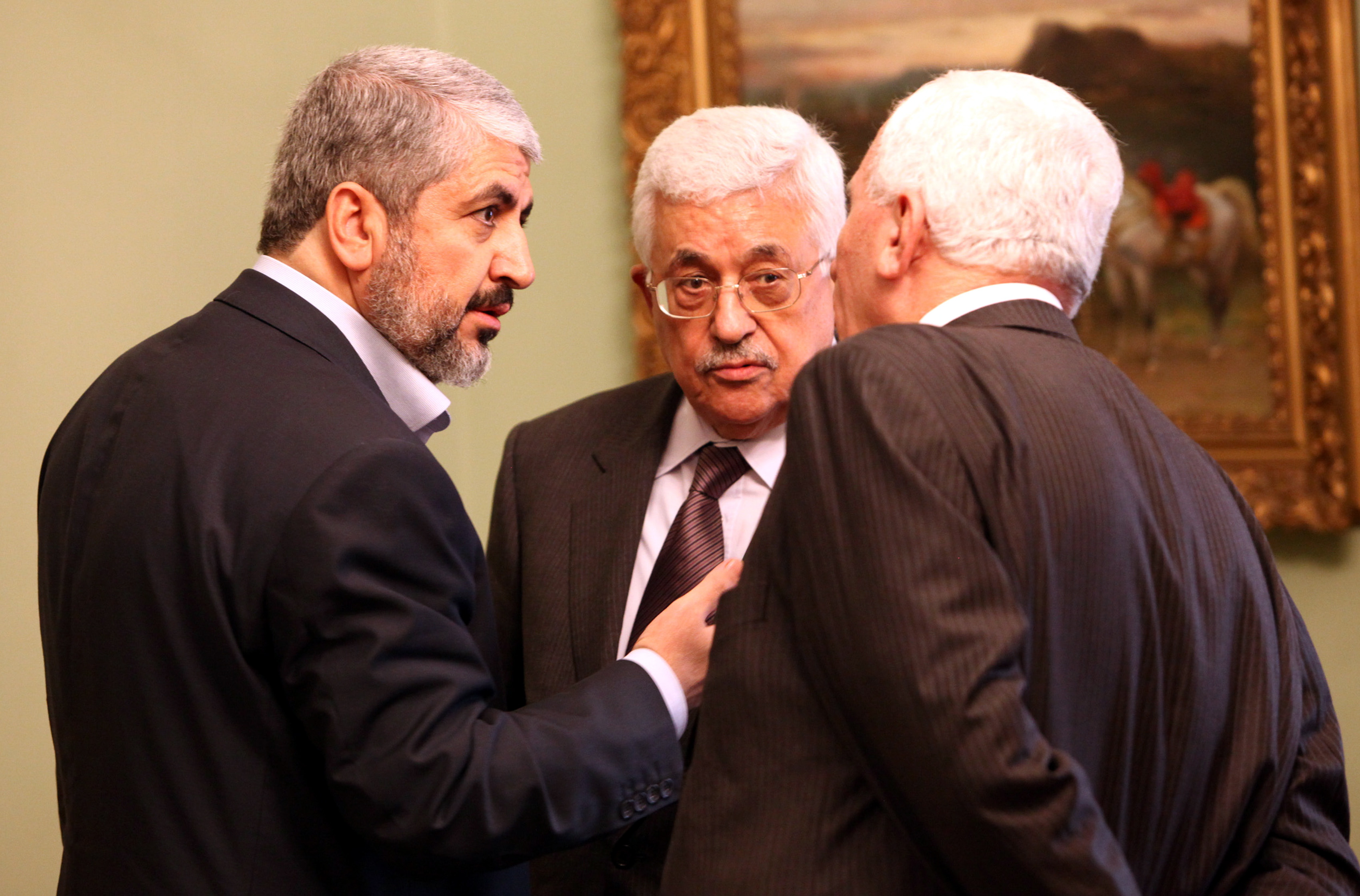 While Palestinian President Mahmoud Abbas seeks to mobilize international support for the French proposal to hold an international peace conference to solve the Palestine-Israel conflict, Hamas claims that peace talks with Israel have “failed” and deems the French initiative an “unacceptable” action likely to “harm the Palestinian people and their national interests.”

President Abbas said during his inauguration speech at the 16th session of the Fatah Revolutionary Council in Ramallah on Wednesday night that they are in contact with senior Arab and international actors to mobilize international support for the French initiative.

He said the proposed conference could enable the establishment of a mechanism to solve the conflict, similar to the approach adopted in the negotiations between Iran and the so-called P5+1 over Iran’s controversial nuclear program.

Hamas insists that the proposed peace conference is meant to evade tensions in Jerusalem and poses “risks represented by the liquidation of the right of Palestinians in the city of Jerusalem and the return of all refugees.”

Nabil Amro, a member of the Fatah Revolutionary Council and former Palestinian Authority (PA) Ambassador to Cairo, is skeptical about the conference taking place and even if it is held, it would not affect “the American stance” as he noted that “the regional, international and even the American situation is not appropriate for this.”

The main pillars of the French initiative are a return to the June 1967 borders, land exchange between the parties, recognition of Jerusalem as a shared capital, a timetable to end the Israeli occupation and holding an international peace conference.

As peace talks between Israel and Palestine remain suspended, a PA delegation recently met with Israeli authorities warning that security coordination would be halted if Tel Aviv does not “commit to past agreements.”