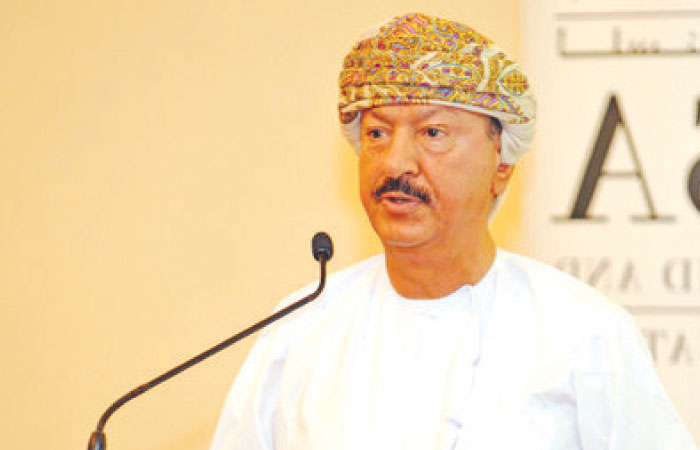 Five Omani banks have been downgraded by Moody’s credit rating agency less than a month after it took a similar move against the country’s credit rating. Moody stated in its report that the affected banks can no longer rely on the government as a safety net if they are caught up in any difficulty because the state coffers have been negatively impacted by low oil prices.

Moody’s decision came as the country records falls in investment, liquidity and consumer confidence in a business environment that continues to get tougher.

Oman is among the many countries that are heavily dependent on oil but the country’s low output compared to its Gulf neighbors and expensive production puts it in a less resistant position against the low oil prices. Moody forecasts a global average benchmark for Brent crude at $33 per barrel in 2016 before rising by $5 in 2017.