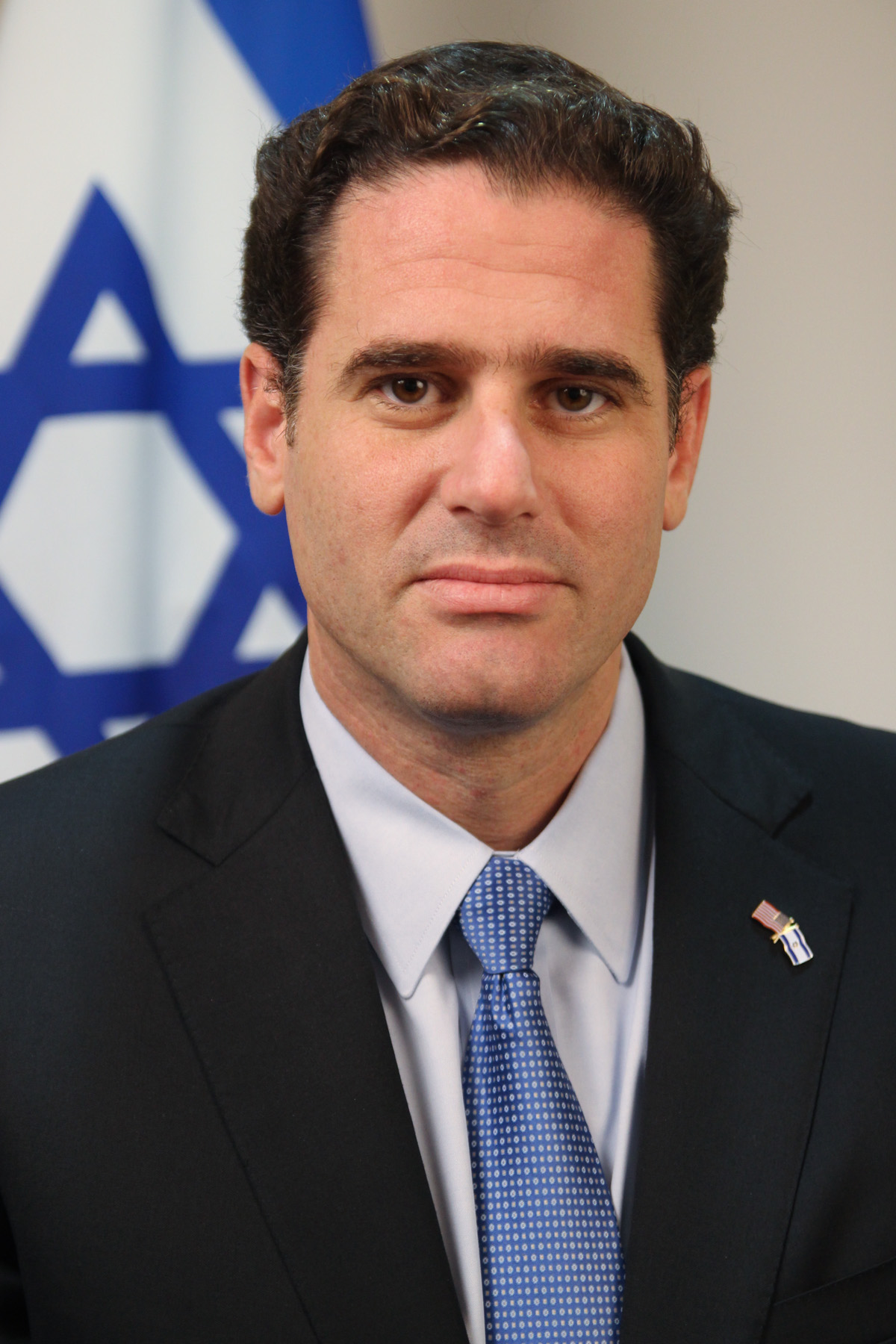 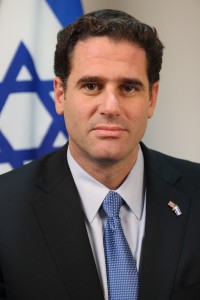 Israel’s Ambassador to the US Ron Dermer stated that Tel Aviv supports the aspirations of the Kurds for independence, comparing their struggle to that of the Israelis.

This came in a statement relayed by Iraniennes.com.

The Kurds have been fighting for their independence under the banner of the Kurdistan Workers Party (PKK) in territories divided between Iraq, Turkey and Syria. Kurds have a semi-autonomous government in Iraq’s Kurdistan region.

Dermer who compared the struggle of the Kurds to that of the Israelis said that “Israel is backing the Kurds in their struggle for independence and praising their efforts in the war against ISIS.” The Ambassador didn’t dwell on the type of support the Kurds receive from Israel but further stated that “we feel there are strong relations between Jews and Kurds and between Israel and Kurdistan.”

His statement could irk authorities in Turkey as they are strongly against the creation of an independent Kurdish state and consider armed Kurdish groups as a threat to national security. Ankara has been shelling Kurdish groups along its border with Syria and also engaged in fighting the PKK along its Iraqi border since July after a fragile ceasefire failed. PKK is considered as a terrorist organization by Turkey.

On Thursday, Tukey decided to lift the 24 hour curfew that was imposed on the southeastern Turkish town of Cizre since mid-December as part of a crackdown on the PKK between 5am and 7:30pm every day.

Israel has rocky relations with Turkey but the waves have become calmer over the past few months.