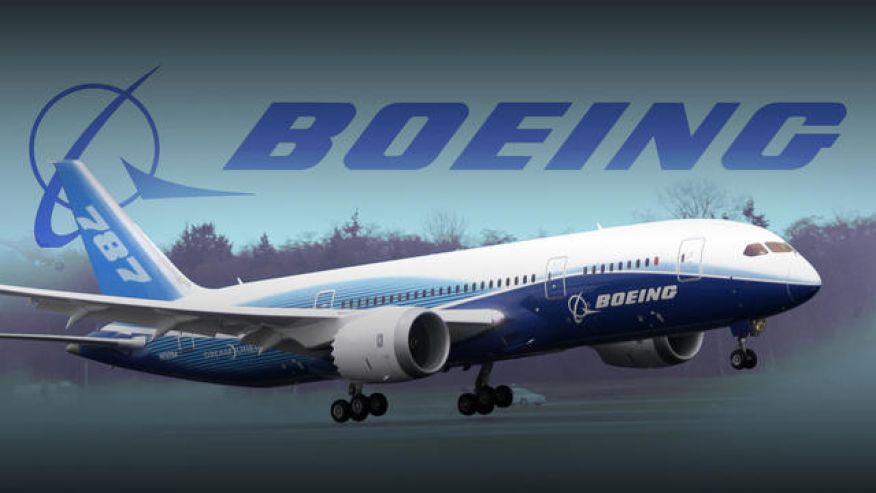 Boeing could soon be concluding an agreement with Iran as Tehran invited the US aviation company to negotiations after the US government last month authorized Boeing to do business in the country.

If the deal is reached, this will be the first US jet deliveries to Iran since the 1970s.

Abbas Akhoundi, Minister of Roads and Urban Development, said negotiations with the company’s executives will focus on purchasing aircrafts while his deputy Asghar Fakhrieh Kashan said Tehran “never closed the doors to Boeing and we are ready for negotiations whenever they come.”

Iran wants to rejuvenate its fleet after Western sanctions were lifted and Chairman Ali Abedzadeh of the Iran Civil Aviation Organization (ICAO) said the country needs an average of at least 500 commercial aircrafts over the next decade to continue its expansion and upgrade its fleet to international standards. He pointed out that around 300 of the aircrafts should be long range wide-body twin engine jet airliners. In the short term, Abedzadeh explained that 150 new commercial jet aircraft with 250seats would boost its march towards international standards.

Authorization from the US government for Boeing to study the Iranian commercial aviation market was received on February 19 and it’s already slagging behind its European counterpart Airbus which has already concluded a deal for the supply of 118 aircraft. ATR, another European company, will provide an additional 40 of its turbo prop aircraft.

Abedzadeh said ICAO which focuses on promoting the aviation sector with required assistance and needed technologies, knowledge and spare parts “is willing to ink cooperation agreements with foreign firms to modernize” Iran’s fleet and foreign direct investment is welcomed to finance the expansion.

Iran currently has a fleet of 248 aircrafts with an average age of 20 years. The aviation sector is deemed as a lucrative venture because of the 80 million potential domestic market.