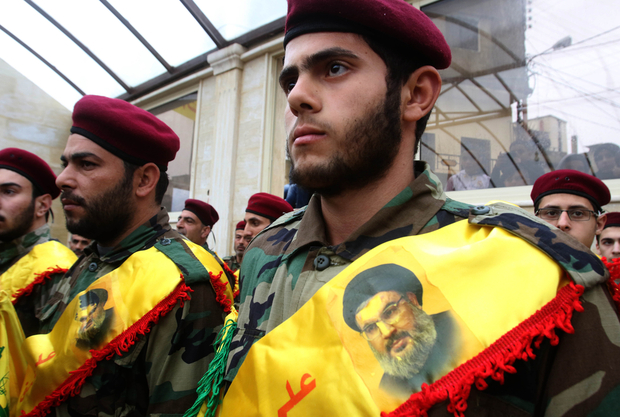 Members of the Gulf Cooperation Council (GCC) namely Saudi Arabia, Qatar, Bahrain, Oman, Kuwait and the United Arab Emirates have labelled the Lebanese-based Hezbollah as a terrorist organization a day after Nasrallah lambasted Riyadh for its actions against Lebanon because the latter did not condemn the storming of its embassy in Tehran.

Announcing the decision, GCC’s Secretary General Abdullatif al-Zayani said “necessary measures to implement the decision” will be “based on anti-terrorism laws applied in the GCC and similar international laws.”

Hezbollah was also condemned for committing “hostile acts” against member states of the GCC as well as contributing to the promotion of instability of the Arab region by partaking in “terrorist attacks, smuggling weapons and explosives, stirring up sedition and incitement to chaos and violence” amongst which are its actions in Syria, Yemen and Iraq.

Former Prime Minister Saad Hariri and leader of the Future Movement party said GCC’s decision was motivated by Hezbollah’s actions in Yemen as he criticized the group for “seeking to breach” the Arab consensus. He said this attitude is against Lebanon’s interest as he pointed out the “high pitched speeches” made by the group’s officials to “justify” these practices. He urged the group to refrain from interfering in foreign matters and rather focus on electing a president for Lebanon in order for the country to begin “a new political stage.” Hariri said the duty of Lebanese should be “to protect Lebanon” as he expressed solidarity with “the Syrian people’s revolution and its struggle to achieve its aspirations and objectives in building a democratic State.”

Syria condemned the GCC decision saying it is a sign of “Saudi confusion” and is “harmonious with the Israeli policy.”