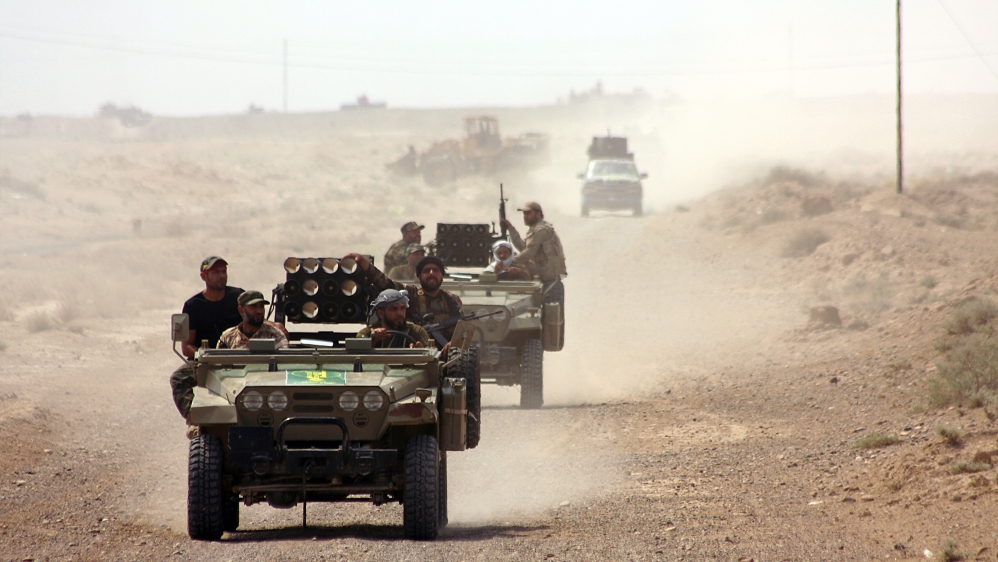 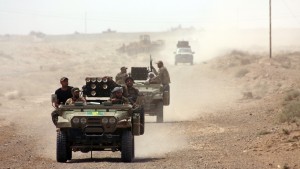 Operation Al Jazeera Security is underway in Iraq where security forces and Shia militia groups have launched attacks on militants of the Islamic State group in the northwestern desert areas of Iraq.

The operation seeks to disrupt supply routes from the western Anbar province to the northern city of Mosul. The desert area is used as a hideout by the extremist militants to launch attacks on areas controlled by the government in Tikrit and Samarra.

According to military spokesman Brigadier General Yahya Rasool, “these operations will play a significant role in cutting all the supply routes in areas under terrorists’ control.”

Another military spokesman in Salahuddin province, Colonel Mohammed Al-Asadi, said the ground forces are being supported by both the Iraqi air force and the US-led coalition warplanes. He said taking over the areas in the desert would also limit the flow of fighters from the western parts of the country towards Mosul. The operation is launched from the towns of Tikrit and Samarra

Interior Minister Mohammed al-Ghabban in an interview with British the Independent newspaper hinted that the fight against IS could go on till 2017 because government forces are unlikely to capture Mosul, the most important city of the group in Iraq. He said government forces and their allies would try to encircle the city and cut its supplies before launching an assault. Al-Ghabban also downplayed reported tensions between the government and Hashid al-Shaabi, a coalition of mainly Iranian-backed Shia militias dedicated to fighting IS.

According to the monthly report of the UN political mission for Iraq, at least 670 people including 410 civilians were killed last month.