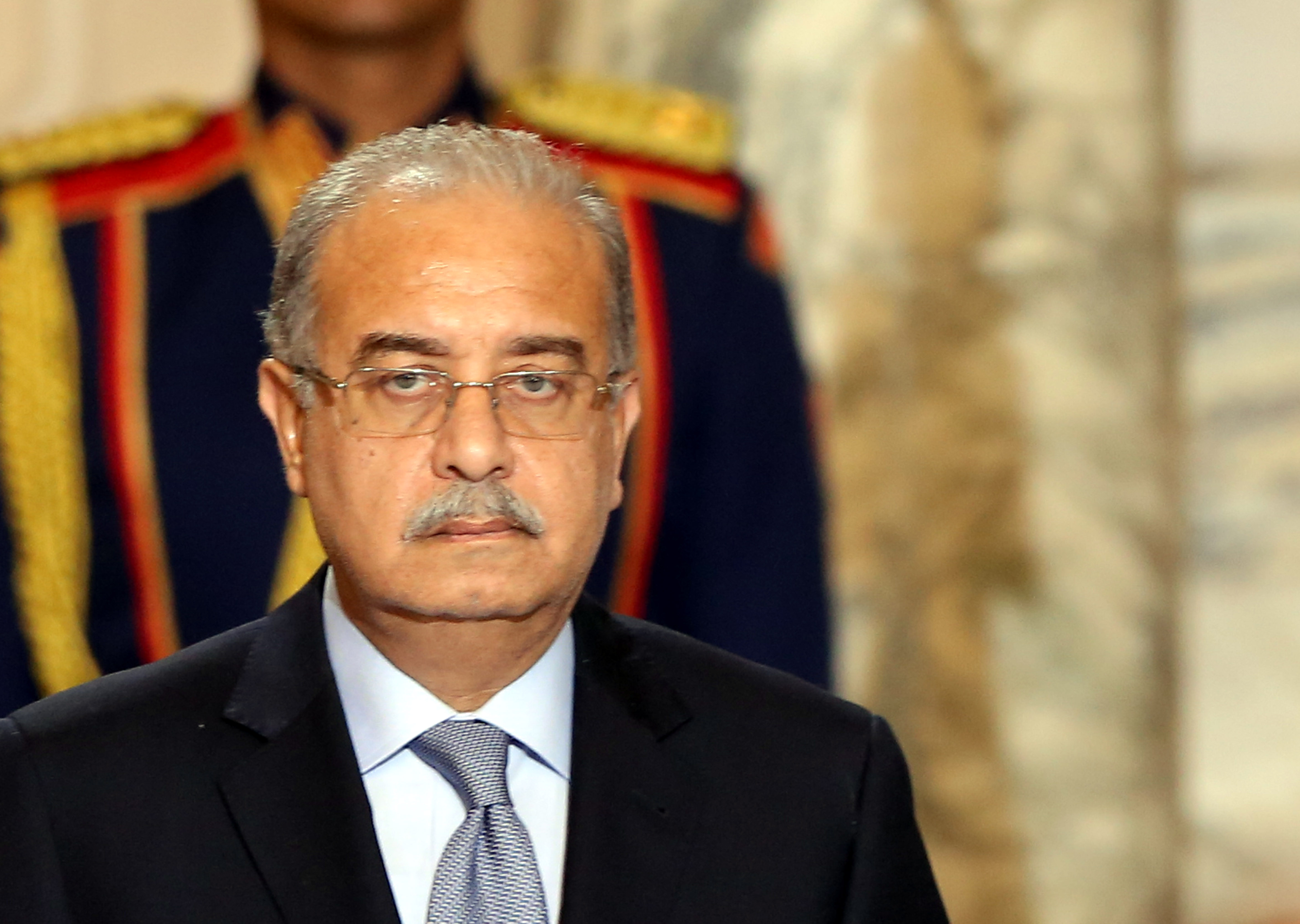 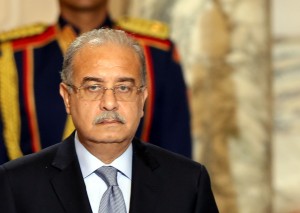 Egyptian Prime Minister Sherif Ismail informed the parliament that the country’s debt has soared to around $293 billion (EGP 2.3 trillion) almost a year after the Central Agency for Public Mobilization and Statistics stated in a March 2015 report that Egypt’s total debt was $283 billion.

The $10 billion debt increase signals that the country would be implementing stricter economic and financial policies as the country’s budget is below EGP 864 billion and when the debt service, wages and subsidies are subtracted, around EGP 164 billion would be left for crucial sectors like health, education, housing, sanitation, drinking water and roads.

The country is struggling with an acute shortage of the dollar that the Central Bank has been auctioning for more than a year. The government is trying to lure Egyptian expatriates to contribute to ending the shortage by launching on Monday a dollar-denominated special ‘Belady’ certificate.

The National Bank of Egypt, Banque Misr, and Cairo Bank will do the offerings with maturity periods of one, three and five years with yields at 3.5%, 4.5% and 5.5% respectively while the Central Bank guarantees the right to transfer the yields and capital in dollars to banks abroad.

Immigration Minister Nabila Makram Ebeid said “these certificates come to answer the request of Egyptians abroad to use their savings to help their country’s economy.” The high yields of the certificates is aimed at encouraging the around 5 million Egyptian expatriates to participate in the scheme.

There have been expectations that Egypt would depreciate its currency but the Central Bank is being steadfast and a Treasury bond sale was cancelled on Monday due to rising yields as the market eyes an increase in interest rates this month.