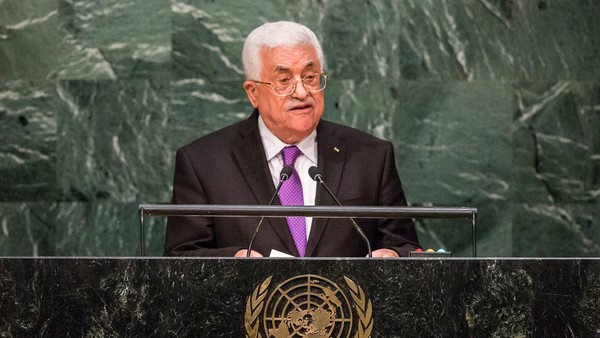 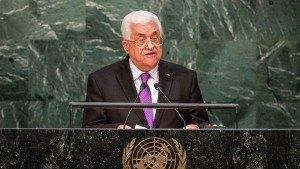 He however vowed that Israel and Hamas would not succeed in their plan.

Gen. Damiri’s statement came in response to the Israeli Immigrant and Absorption Minister Ze’ev Elkin who indicated that Palestinian Authority is on the verge of collapsing, putting therefore an end to the reign of President Mahmoud Abbas criticized by Hamas.

“The breakdown of the PA is not a question of if, but when,” Elkin said at Bar-Ilan University.

For the Israeli official, the international community should stop supporting the PA because it will willy-nilly collapse.

Speaking to the Israeli local media “Maariv Hashavua” the Palestinian and Fatah official indicated that “Elkin spoke of his hopes and dreams and not of the reality on the ground, he’s forgotten that the occupation is the cause of all of the problems in the area. The Palestinians are at peace with themselves and can solve their own problems on the condition that Elkin and the occupation will leave. We don’t want them on our land.”

Gen Damiri indicated that the Israeli hopes mirror those of Hamas which is maneuvering to bring anarchy in the Palestinian territories.

“The goal is clear, to create an inner-Palestinian struggle in the West Bank. This will cause chaos in the West Bank, which is the next stage of the occupation,” he said, adding that Elkin’s comments were tactics to sabotage Palestinians’ diplomatic successes.