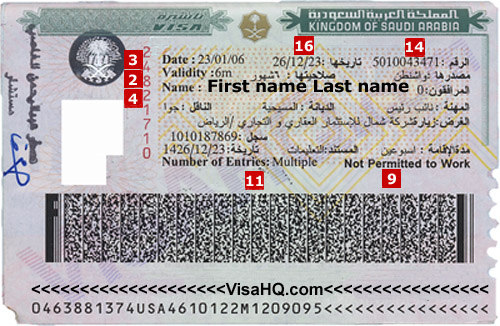 The fury between Iran and Saudi Arabia took a new dimension on Sunday as Tehran protested against Riyadh’s refusal to issue visas to a delegation that was to attend a meeting of the Organization of Islamic Cooperation (OIC) in Jeddah.

The Director General for Political and International Security Affairs at the Iranian foreign ministry, Hamid Baedinejad, said “any decision” reached at the OIC meeting “without the participation of Iran’s political delegation would be invalid.”

The two-day OIC meeting began on Sunday and would prepare draft documents and resolutions for the upcoming summit of OIC leaders in Turkey. Baedinejad said the Saudi decision is “discriminatory” and “against the law.” He urged Riyadh to focus on “realistic” policies and concentrate on “the Muslim World issues such as Palestine, terrorism, sectarianism and common concerns of the Islamic Ummah” rather than peripheral issues.

Riyadh has not reacted to the reports. The increasingly tense relations between the two countries are expected to affect the functioning of international organizations after heavily influencing regional foreign policies of neighboring states.

Bilateral tensions reached new levels on January 2 after the execution of Shia cleric Sheikh Nimr by Riyadh leading outraged Iranian protesters to storm the Saudi embassy. Riyadh reacted by severing ties and some Gulf States recalled their ambassadors in solidarity. Since then, Riyadh has been trying to rally more international support against Tehran.