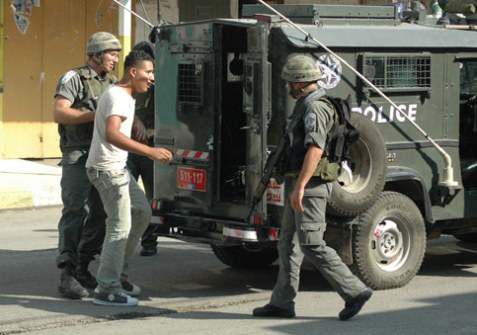 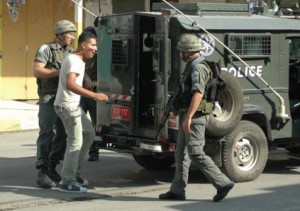 Israel has urged Palestinians to become stool pigeons and turn in assailants to Israeli security services if they want to spare their homes from destruction.

This seems to be the new policy adopted by Israel to combat attacks against its citizens within Israel-controlled areas as recommended by new Attorney General Avichai Mandelblit.

So far Israeli authorities demolish the homes of Palestinians found guilty of attacking or killing a settler and even Palestinians with such intentions. Under the new policy, families who turn in assailants to the security services will have their homes spared from destruction.

Although the policy is deemed by human rights advocates shameful, unacceptable and intolerable, the family of Shadi Ahmad Matua in Hebron complied with it.

Shadi who was accused of a shooting spree in November that killed a Rabbi and his son was handed over to Shin Bet by his own father and brother, who were fearing to lose their home.

Many Israeli officials have reportedly supported the new policy as a deterrent much more than a punishment.

Twelve homes have been demolished since tensions began in October and the latest took place on Tuesday in Hebron where Raed Masalmeh and Mohammed Abdel Basset al-Kharoub, held responsible for the deaths of five people in two attacks, had their homes destroyed.

During the appeal ruling of their cases, the Supreme Court ruled that “the ability to prevent future bloodshed required us to harden our hearts and spare potential victims, more so than pitying the house of occupants.”

Critics say demolishing homes is a collective punishment which could incite other family members to carry out attacks.