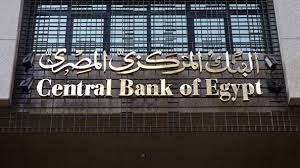 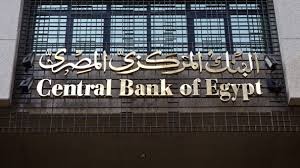 A source at the Central Bank of Egypt (CBE) has ruled out plans to devalue the country’s currency as the state continues to struggle with meeting the demands of businessmen through tri-weekly US dollar auctions while balancing foreign reserves. Investment banks and analysts have been anticipating the depreciation of the Egyptian pound (EGP) but the source stressed that “we currently have no intention of reducing the Egyptian pound.”

The limited amount of foreign currency at the central bank has led to an inflation in the black market where a dollar is changed for EGP8.5 and up to 9.5 considering that the official rate is 7.73. The central bank is said to artificially keep the Egyptian pound strong after depreciating it twice in October but the source stressed that speculating on another similar move “is absolutely untrue.”

Analysts claim the government can no longer uphold the high cost of supporting the local currency against the dollar and would succumb to the increasing devaluation pressure.

Egypt’s financial year will end by June and there is an acute dollar shortage as tourism and exports are on the low while importation has heavily increased. The central bank is loosening the knots on importers and exporters as financial restrictions imposed on them, aimed at fighting the black market, have affected their transactions.

The bank had reportedly provided more than $14 billion over the past three months to help trade and manufacturing.