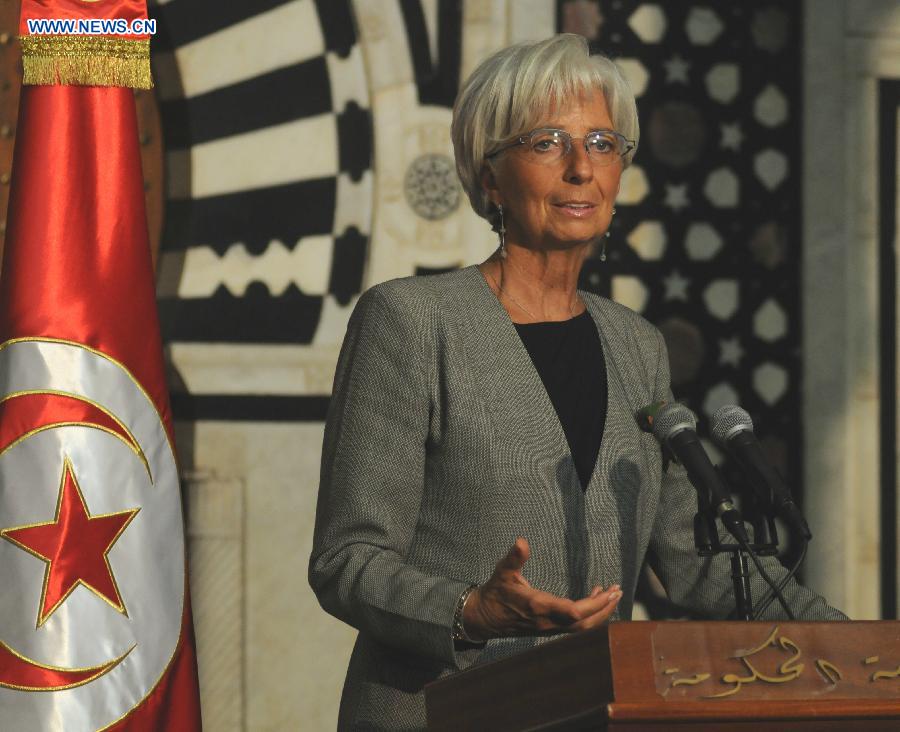 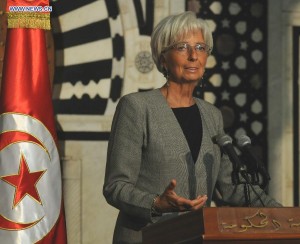 Tunisia will be receiving a delegation from the International Monetary Fund (IMF) to discuss a loan agreement and Prime Minister Habbib Essid met with Central Bank Governor Chely Avari over the weekend ahead of their arrival.

A government official hinted that Tunis is expected to request for a minimum of $1,7billion credit program as efforts continue to be centered on the revival of the economy and the tourism sector hampered by armed attacks of militants affiliated to the Islamic State group.

The meeting between Essid and Avari is reported to have been centered on determining the cooperation program with IMF to provide funds for the government’s 2016-2020 programs. The delegation is expected to arrive on Thursday.

According to the press release from the Prime Minister’s office, they also discussed the short and mid-term economic situations of the country relevant to highlight their commitment to economic and financial institutions as well as donors willing to support Tunisia. France has pledged €1 billion in aid over five years while the European Union could also approve a €500 million as a loan.

The new IMF program will succeed a two-year deal totaling about $1.74 billion that was agreed in 2013 and extended last year by seven months to enable Tunisia implement its banking and fiscal reforms. Loan from the IMF are always accompanied by economic and financial conditions.

If Tunisia has been able to surmount its political transition with little chaos, the revival of its once vibrant economy continues to be a major challenge and the country is increasingly relying on loans to resuscitate it. The protests which took place last year showcased that unemployment is still a key issue.