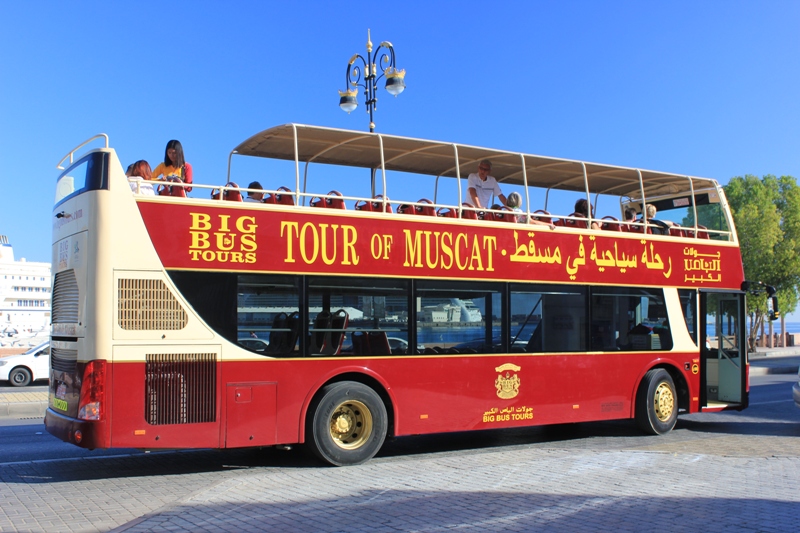 Oman is aiming to become a major tourist destination as it continues to harness positive results under its 2015-2040 tourism strategy with an investment worth $35 billion.

Muscat is trying to boost its international profile and it has been slowly making progress after being ranked as the 7th most favored place of Muslim tourists by the Global Muslim Travel Index and the New York Times considered it as the 20th spot to visit in 2015.

Nadege Noblet-Segers, Exhibition Manager of the annual Arabian Travel Market, said the 25-year strategy will increase the country’s “global appeal with exciting initiatives such as the e-visa system launched by the Royal Oman Police in February last year” to ease traveling.

Skift, a popular travelling site, said Oman offers a lot of small packages making it the best spot in the region.

Between 2005 and 2014, Oman has registered an annual average of 7.4% increase in inbound tourism. Last year, the country had 1.1 million foreign tourists and hopes to attain 1.4 million by 2019 with the tourism ministry eyeing an annual room capacity growth of 5.3% over the next three to four years. The country expects the sector to contribute around 10% of the gross domestic product by 2020.

Part of its plans to achieve its goals, Oman acquires strategic slots at major global airports. The Omani carrier recently took over from Air France-KLM take-off and landing slots at the Heathrow Airport for $75million, according to The Sunday Times.

Oman’s passenger arrivals at Muscat and Salalah airports increased by 18% last year and passed the 10million mark for the first time.