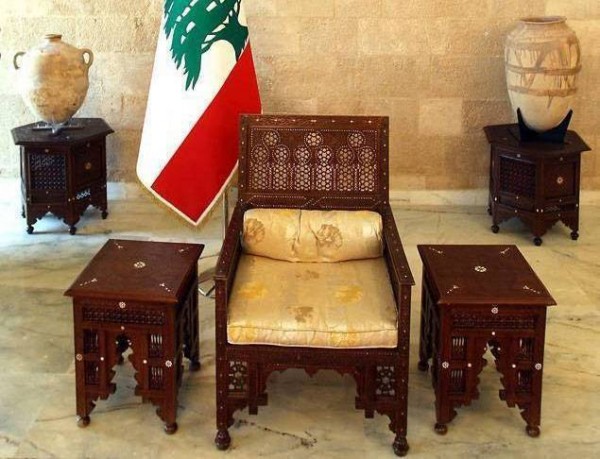 Lebanon failed in its 35th attempt to elect a president and the next parliamentary session for presidential elections is scheduled for March 2. The parliament failed to reach a quorum with only 51MPs present, falling short of the required 86 out of 128.

Telecommunications Minister Butros Harb was unhappy with the repeated boycotts and told reporters that “an amendment that would obligate MPs to attend elections otherwise risk losing their seat at parliament” is being studied.

Hopes were high that a president would be elected after presidential candidate, Samir Geagea of Lebanese Forces (LF) party, decided to support longtime rival for the presidency Michel Aoun of Change and Reform bloc. The weekend before the elections, Hezbollah announced that its deputies would be boycotting the Monday session.

Parliament Speaker Berri attended the session. The last time he was present for the election of a president dates back to 2014 when MP Henri Helou from Walid Jumblatt’s Democratic Gathering parliamentary bloc, Lebanese Forces chief Samir Geagea and former Kataeb leader Amine Gemayel were vying for the post that is still unoccupied since May 2014.

After Monday’s failure, Gemayel said “it is time that we adhere to democracy” because the situation is now “harming the Lebanese people” and everyone can’t be a winner in politics. LF’s Georges Adwan said the party “is seeking rapprochement between Aoun and the Mustaqbal Movement” and urged Hezbollah to engage in talks with MP Suleiman Franjieh, a presidential candidate from the Marada Movement. Hezbollah supports Aoun.