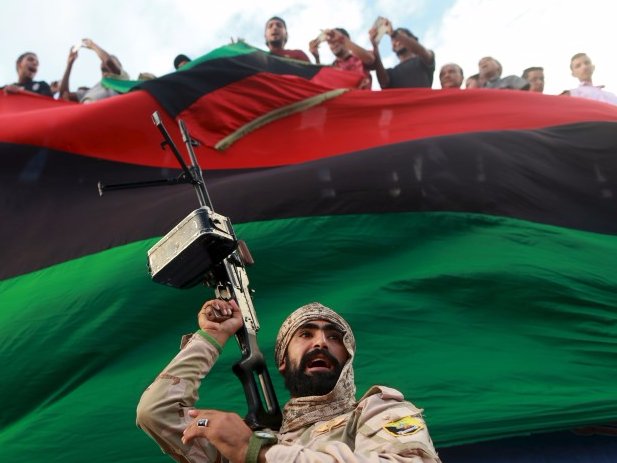 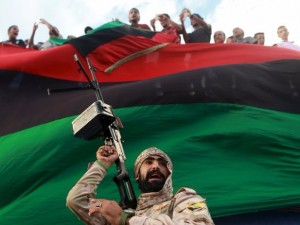 A deputy from Misrata, Mohamed al-Ra’id, who is a member of the Toburk-based House of Representatives (HoR) was abducted on his way to the airport after voting for the approval of the Libya Political Agreement (LPA.) His kidnapping is unrelated to politics according to reports because the group that abducted him is demanding that two of their brothers held in Misrata jails be freed or at least transferred to a jail closer to Tobruk.

Special Representative and Head of the UN Support Mission in Libya (UNSMIL) Martin Kobler said he is “extremely upset by this unjustified and unacceptable act” as he called on “all influential actors” to help assure the lawmaker’s release. Al-Ra’id’s among those who have been boycotting HoR sessions following its transfer to Tobruk from Tripoli and recently came to the coastal town to support the political agreement that was signed in Morocco last month. Kobler said “al-Ra’id should not pay the price for his courageous decision to uphold the national interest, risking his life to rejoin the House of Representatives in accordance with the Libyan Political Agreement.”

Another member of the HoR, Saleh Hashim Obeidi, minimized the risk involved as he told Libya Herald that he was in contact with the abductors and that they promised to release the hostage.

Meanwhile the LPA continues to be an issue of discord between Tripoli and Tobruk following claims that it was amended by the latter before the deputies approved it. The Tripoli-based government is also trying to garner support as Khalifa Ghwell, head of the government appointed by the General National Congress, continues his African tour after meetings with presidents Yoweri Museveni of Uganda and Jacob Zuma of South Africa.