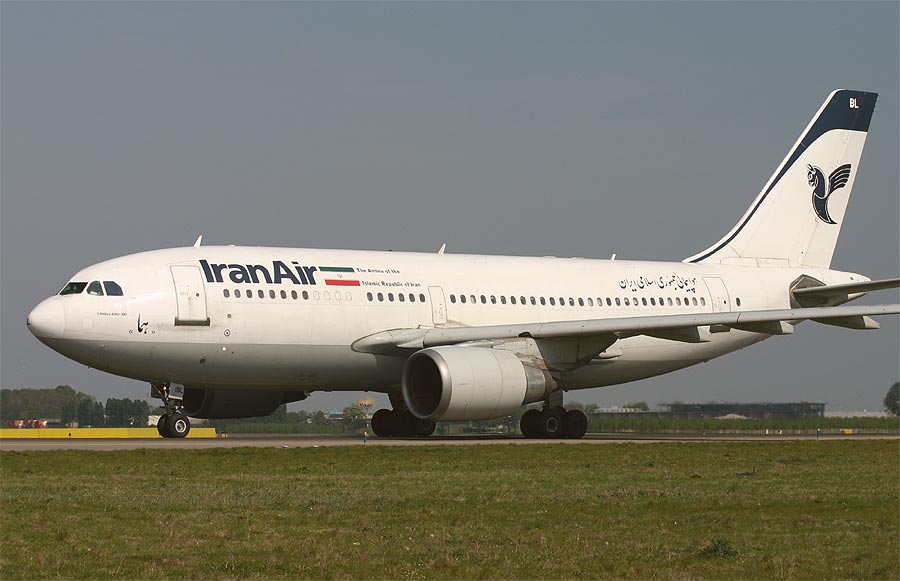 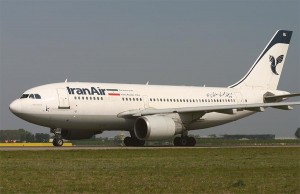 Iran concluded a multi-billion dollar deal with Airbus for the acquisition of 73 wide-body and 45 narrow-body jets including a dozen A380 superjumbos.

The deal also covers maintenance of aircrafts and training of Iranian pilots.

The 118 aircrafts are expected to boost the country’s aviation sector that has been paralyzed by sanctions and also prepare it for competition as it seeks to renovate and expand its worn-out fleet of 225 planes.

The agreement was signed during Rouhani’s visit to France. Airbus is to deliver the aircrafts within four years while Tehran should conclude the payment estimated at around $20 billion within a decade. Iranian officials said funding would be obtained using European export credits and lease financing.

There are concerns over the delivery of the aircrafts because Airbus, a European manufacturer, gets more than 10% of its parts from the US where sanctions on Iran have not been lifted.

The European Union lifted its sanctions on Iran after it abided by the Joint Comprehensive Plan of Action fondly called the nuclear agreement. The announcement was made two weeks ago in a joint statement by EU foreign policy chief Federica Mogherini and Iranian foreign minister Javad Zarif.

During his visit to France, place after a trip to Italy, President Rouhani and his 120-member accompanying delegation urged foreign investors to venture into Iran.

His five-day tour of the two European countries was mainly focused on reviving economic and trade ties as Iran is making its comeback on the global economic scene.

After the removal of sanctions, the government seems to be determined to make the country’s economy vibrant as soon as possible.