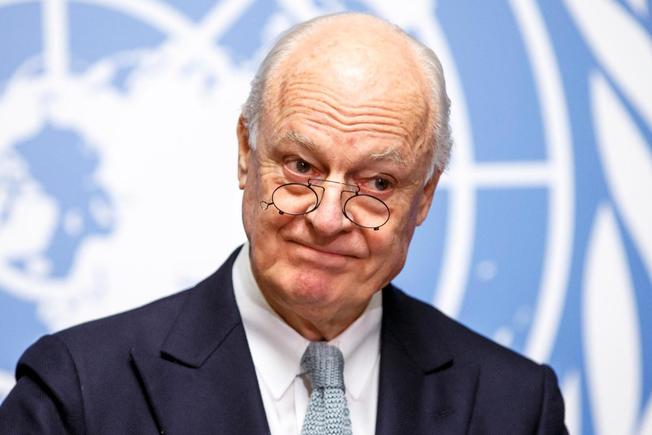 Talks between the Syrian government and the opposition initially scheduled for Monday would finally kick-off on Friday but the coalition of major opposition groups known as the High Negotiations Committee (HNC) will not be attending unless its demands are met.

The Syrian government and the Democratic Union Party (PYD) are expected to be at the talks. Analysts believe that talks without the participation of the HNC would certainly not end the fighting in Syria.

HNC spokesman Salem al-Meslet said the coalition is “serious about participating in the negotiations” but wants “humanitarian issues” to be solved first recalling that the UN Security Council resolution in December which demanded civilians’ access to humanitarian aid in areas under siege is “non-negotiable.” He added that “the ones who are hindering the start are those who are bombing and starving civilians.” HNC wants Damascus to halt attacks on civilians, release detainees and lift blockades before it can attend the Geneva talks.

Diplomats are hopeful that the talks would be a sign of progress compared to that of 2014 because the Assad government seems to be flexible on certain matters while the rebels are much more organized with an agenda. UN special envoy to Syria Staffan de Mistura said “five years of this conflict have been too much” and “this conference must be an opportunity not to be missed.”

HNC has not ruled out participating in the talks as Meslat stated that “we will send a delegation as soon as we get an answer from Ban Ki-moon” concerning our demands. “At least we want to hear a promise, something to encourage us,” he said.

Turkey is against the participation of PYD because of its ties with the Kurdistan Worker’s Party (PKK.)