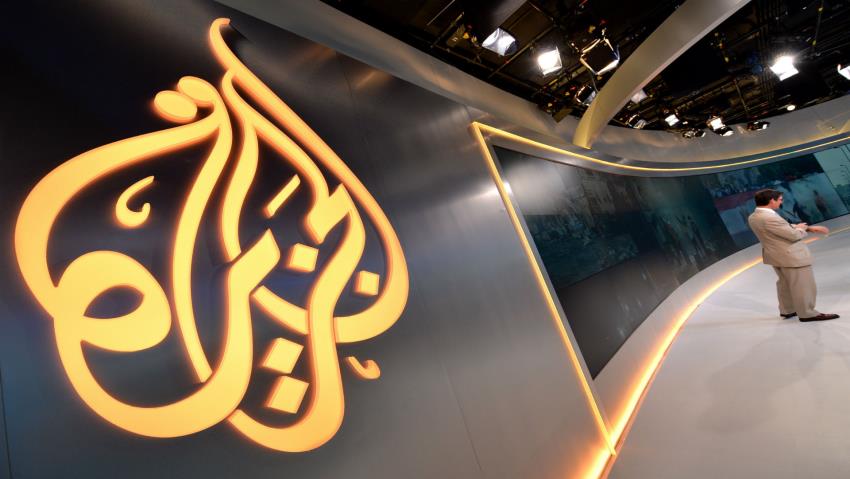 Qatar-based Al Jazeera news network Wednesday launched a lawsuit against Egypt which it accuses of causing a loss of $150 million and crackdown on its journalists in 2013, following the military coup against Islamist President Mohamed Morsi.

The network says it is taking legal action against Cairo after Egyptian authorities failed to respond to its complaints.

“A large number of journalists working for Al Jazeera were subjected to harassment, arrest and detention, either without charge or on clearly spurious and politically motivated charges,” the network said in a statement.

The network plans settlement of the case through the Washington-based International Centre for Settlement of Investment Disputes (ICSID.)

The network also highlighted other violations including attacks by soldiers, police and what it described as “gangs supporting the military government” in addition to the jamming of transmissions and broadcasts which it says are a clear breach of the Qatar-Egypt Bilateral Investment Treaty.

Cairo drove serious crackdown on the network and on its reporters following the overthrow of Mohamed Morsi in 2013 by the army.

Three of the network’s English service workers namely Australian Peter Greste, Egyptian-Canadian Mohamed Fahmy and Egyptian producer Baher Mohamed were condemned in 2014 up to 10 years in prison but were pardoned and released last year.

Their condemnation stirred an international indignation, raising voices of human rights organizations and world powers which urged President al-Sissi to release them.

Cairo accuses the network of supporting the Muslim Brotherhood organization which it has banned enlisted as a terrorist organization. President al-Sissi went extra lengths saying it is worse than the Islamic State.