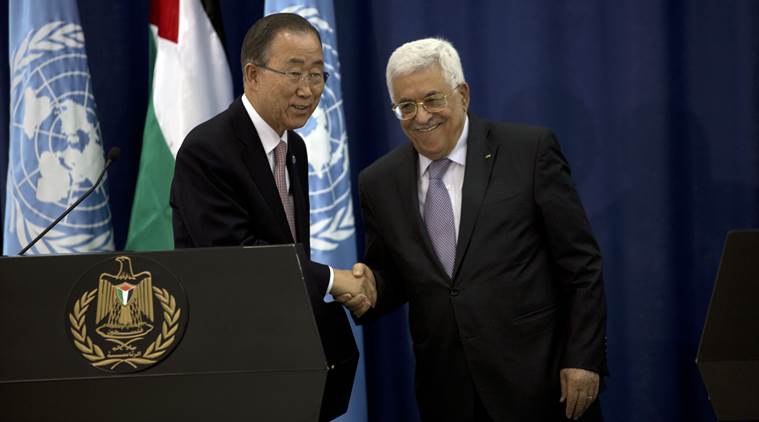 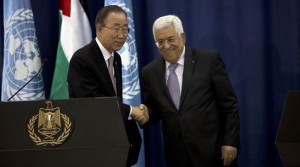 UN Secretary General Ban ki-moon condemned the stabbings and killings going on between Palestinians and Israelis underlining that the “Palestinian frustration” after almost 50years of Israeli occupation and failed peace processes drove a “profound sense of alienation and despair” among some Palestinians.

This deep despair is especially strong among the youths, Ban Ki-moon said during a meeting with the Security Council. He warned that Israel’s “security measures alone will not stop the violence.” Israel reacted to the statements with Prime Minister Netanyahu alleging that the UN Secretary General supports terror.

Ban said the illegal Israeli settlements are “an affront to the Palestinian people and to the international community” adding that he is “deeply troubled” by reports that Tel Aviv approved construction plans for more than 150 new homes in “illegal settlements in the occupied West Bank.” He said “these provocative acts are bound to increase the growth of settler populations, further heighten tensions and undermine any prospects for a political road ahead.”

Netanyahu said such comments “encourage terror” and “there is no justification for terror.” He claimed “the Palestinian murderers do not want to build a state” but to destroy Israel and “murder Jews for being Jews.” Netanyahu deplored that “the UN has long lost its neutrality and moral power; these comments by the Secretary General do little to improve its standing.”

US ambassador to the U.N, Samantha Power, told the Security Council that “steps aimed at advancing the Israeli settlement program… are fundamentally incompatible with the two-state solution and raise legitimate questions about Israel’s long-term intentions.”

The U.N secretary General urged Israel to review its policies because, he said, “as oppressed peoples have demonstrated throughout the ages, it is human nature to react to occupation, which often serves as a potent incubator of hate and extremism.”