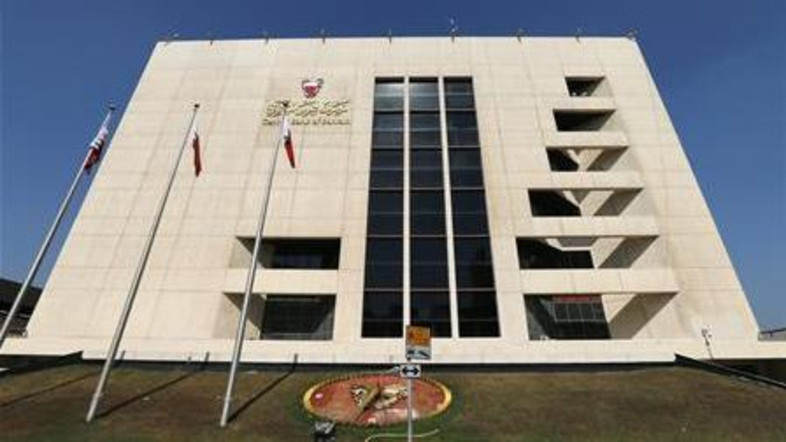 Bahrain’s central bank is working on closing Future Bank but the reasons are yet to be made public.

The bank is a joint venture between two Iranian banks and a Bahraini bank with $1.51 billion in assets at the end of September last year according to the financial statement posted on its website.

Future Bank has been placed under the administration of the central bank’s regulatory policy together with the Bahraini branch of the Iran Insurance Company since 2015 as it claims that the move was to “protect the rights of depositors and policyholders.”

The decision to close down the bank was revealed by Ebtisam al-Arrayed, head of regulatory policy at the central bank, to Reuters on the sidelines of a conference saying that steps are being taken in that direction without going into details. The fate of the Bahraini branch of the Iran Insurance Company seems to be undecided.

The two Iranian banks, Bank Saderat and Bank Melli, and Bahrain’s Ahli United Bank have not reacted to the comments.

Al-Arrayed also stated that the Bahraini dinar will continue to be pegged to the U.S dollar at 0.376 despite the current pressure in the foreign exchange forward market as low oil prices damage Bahraini state finances.

Lawmakers are however trying to ease the pressure as they voted for the imposition of fees on foreign remittances but it needs the approval of the Shura Council before it can be discussed at cabinet level.