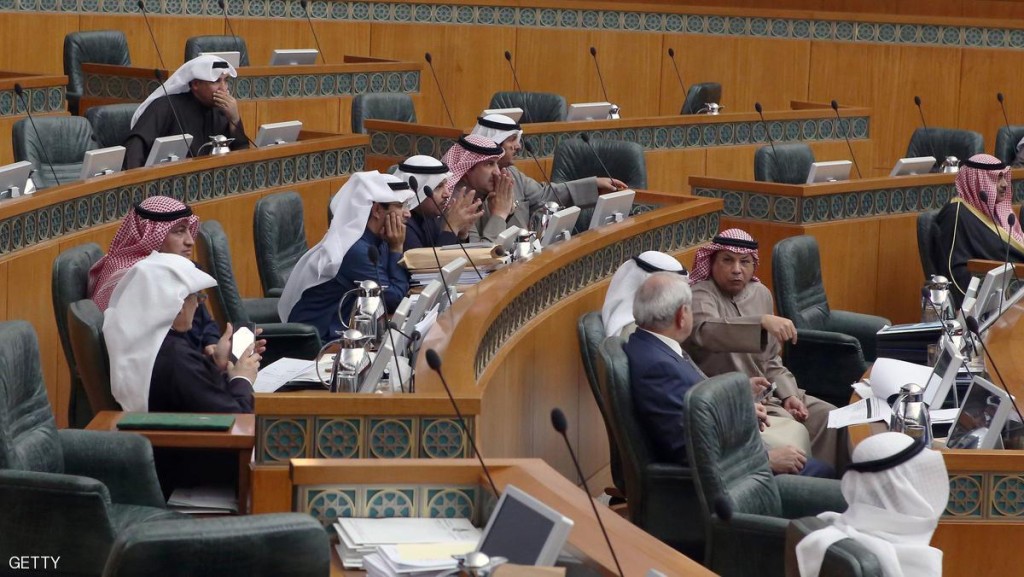 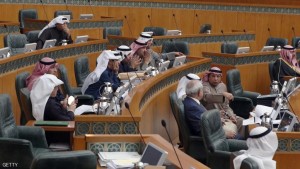 Shia members of the Kuwaiti parliament apparently boycotted Wednesday sessions to protest a court ruling which found 21 Kuwaiti Shias and an Iranian citizen guilty of spying for Iran and planning attacks against the country.

One of the defendants and the Iranian who was tried in absentia were sentenced to death, three were acquitted, one was fined $16,500 while the rest were handed jail terms varying from five years to life imprisonment.

Although not all the nine Shia MPs clearly stated that their absence was in protest to the court ruling, outspoken Shia MP Slah Ashour warned that “the anger of Kuwaiti Shias has reached its peak in recent days” because they are all being classified as “agents for Iran and being members of Hezbollah.” Shias account for around 30% of the population. Ashour questioned the intentions of the authorities as he wondered why there has been inaction against Kuwaitis who have gone to fight in Iraq and Syria on the sidelines of Sunni militant groups. Another Shia MP, Abdulhameed Dashti said his absence was in protest of the “repressive verdicts.”

Sunni Islamist lawmaker Ahmad Al-Azemi told reporters that the Shias “want to send a message which we reject” stressing that court rulings “must be respected.”

The boycott is expected to continue on Thursday. The Wednesday session was a closed-door debate focused on the impact of regional conflicts.