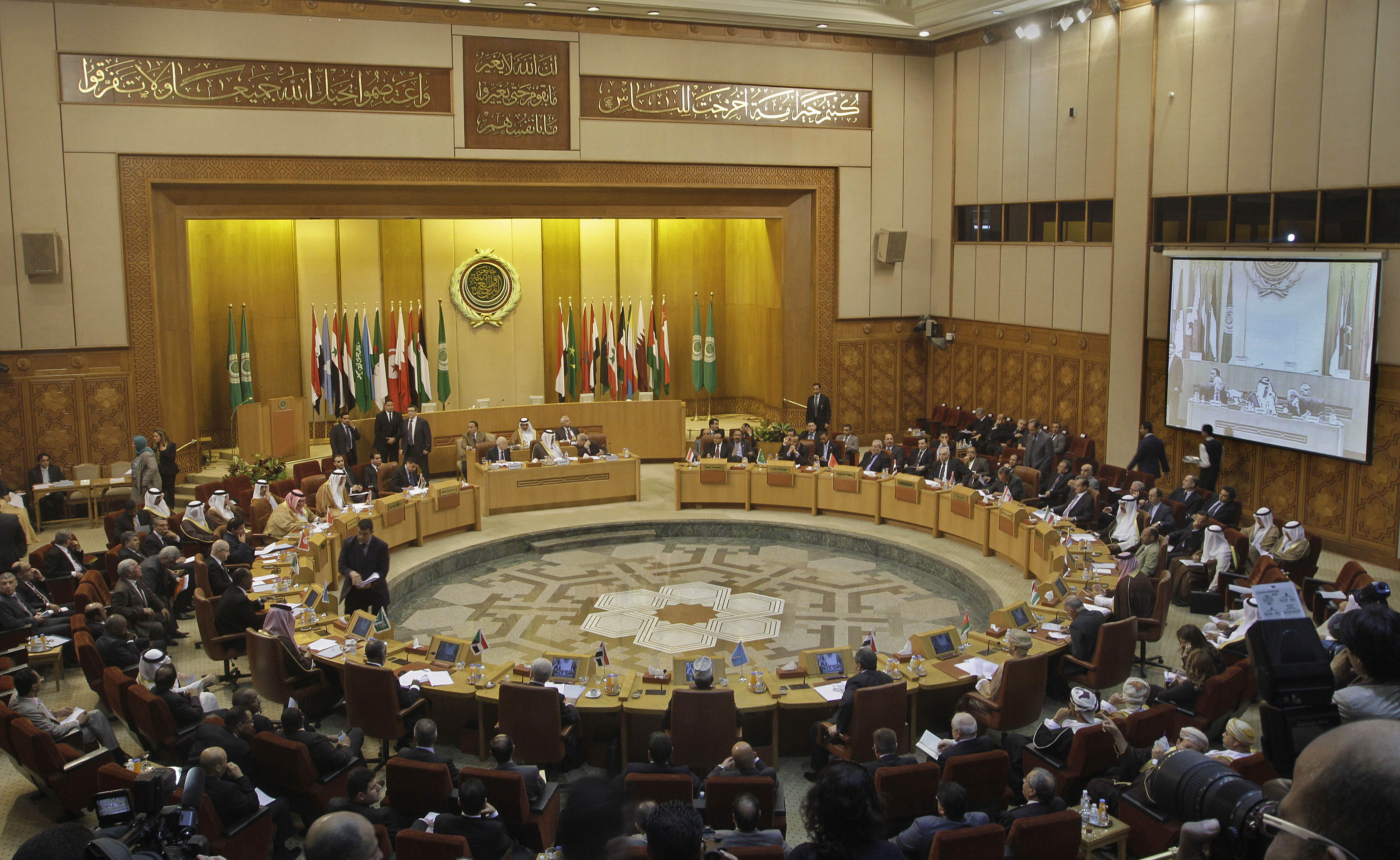 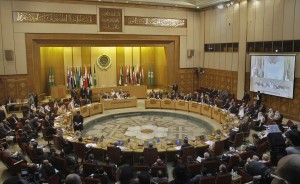 Arab League at an emergency meeting in Cairo on Sunday condemned the attacks on Saudi diplomatic missions in Iran and accused the government of failing to protect them as it continues to disrespect the sovereignty of some states over their internal affairs.

Saudi Arabia’s foreign minister Adel Al Jubeir told his counterparts at the meeting that Iran is instigating a “sectarian strife” and threatening regional security and stability before telling a press conference that “additional measures” could be taken if Tehran’s “current policies” continue.

Secretary General of the Arab League Nabil al-Arabi said Iran was involved in “provocative acts” and urged Arab States to take a “clear stance” against it. There are fears that the row between the two countries might develop into a regional issue and some countries are willing to mediate but Jubeir said “the important thing is seriousness with regards to the Iranian position.”

In Yemen, Iran is accused of supporting the Shia Movement that continues to resist the Saudi-led coalition to reinstate Hadi as president.

The Saudi foreign minister said “the escalation is coming from Iran, not from Saudi Arabia or the GCC” claiming that “things will be clearer in the near future.” The Foreign Minister of the United Arab Emirates, one of Saudi’s closest regional allies, Sheikh Abdullah bin Zayed Al Nahyan said Iran should choose either being “a good neighbor or a chaotic neighbor and so far it behaves like the latter.” He said the storming of the Saudi embassy “took place under the nose and within the earshot of security forces.”