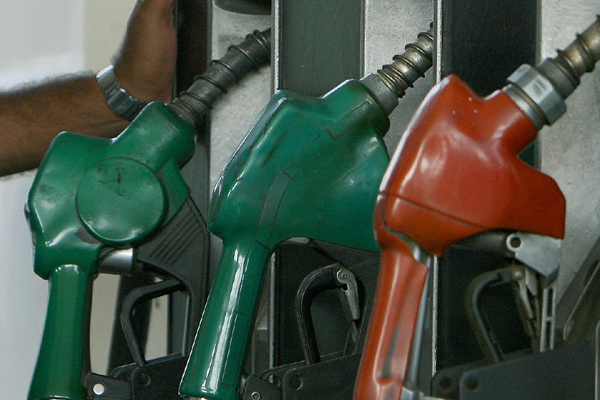 The Bahraini government approved the reduction of subsidies and the increment of energy prices in the country by at least 50%.

The government made the decision while reviewing the expenditure policies due to the low global oil prices.

From Tuesday onwards, prices will increase from 80 fils (20 cents) per liter to 125 fils (33 cents) while super petrol registered the highest hike as it jumps from 100 fils (27 cents) to 160 fils (42 cents) per liter. The prices are still significantly low compared to the average global prices for energy.

The energy Minister is confident that the new prices “would promote efficient use of energy sources” while having a positive impact on the economy and environment.

Prices in Bahrain have not changed since 1983 and the National Oil and Gas Authority (NOGA) stated that the review was part of a “comprehensive economic and fiscal program.”

Energy minister Mirza is hopeful that it will contribute to long term fiscal stability as well as strengthen the country’s long-term development under a wide structural reform while the Governor Rasheed Mohammed Al Maraj of the Central Bank thinks the reforms being implemented will be noted by credit rating agencies and international investors “that Bahrain is committed to achieving long-term fiscal stability.”