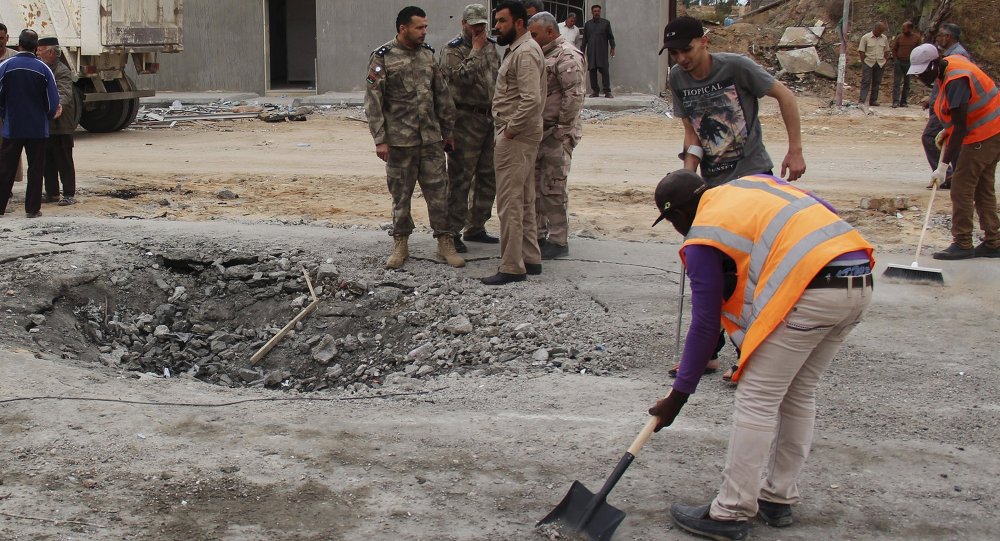 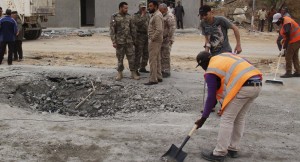 Thursday was a deadly day in Libya as two attacks jointly killed at least 116 people dead and left hundreds injured. One of the attacks which took place in Ras Lanouf and claimed by the Islamic State group targeted a checkpoint while the other, a truck explosion at a police base in the western Libyan city of Zliten is yet to be claimed. The attacks were widely condemned and Special Envoy Martin Kobler said rival Libyan groups should sideline their differences in the interest of Libya.
The Islamic State intensified its operations in the oil-rich Ras Lanouf region as it tried to take over oil facilities. The deadly suicide car bomb attack which killed more than 56people was carried out by a non-Libyan.
The attack on the police base in Zliten killed at least 60 police officers and there are unconfirmed reports that a local extremist group affiliated to the Islamic State might have been behind it. The base is used as a training ground for the country’s border police. Zilten is a crossing point for illegal migrants travelling to Europe and the border police are reported to have been effective in combating the phenomenon in the area.
Kobler urged Libya’s rival governments to unite and “confront the scourge of terrorism” after the heinous attack because “urgent process is required” to rebuild the state. Tripoli and Tobruk do not recognize the agreement signed in Morocco and claimed that it was an individual voluntary act of those who signed it.
Europe is increasingly concerned about the rise of the Islamic State in Libya and White House spokesman Josh Earnest said the U.S continues to be “deeply concerned” about the violence of its militants in the North African country.