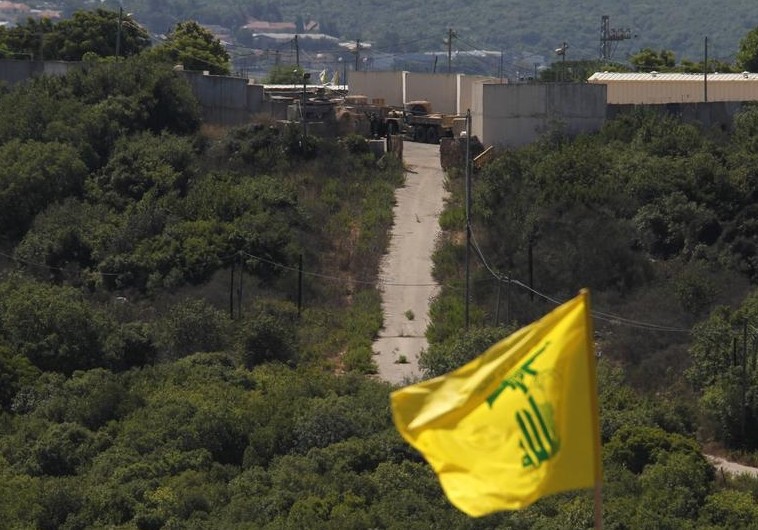 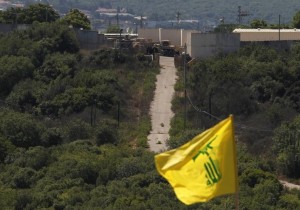 Hezbollah’s newly baptized branch of its militant group known as the ‘Martyr Samir al-Quntar Group’ detonated an explosive device targeting Israeli troops patrolling the disputed Shebaa farms area. Israeli reacted to the attack by shelling the towns of al-Wazzani, al-Majidiehh, al-Abbasieh, Bustra, Helta and Mari.
The attack was part of the plans by Hezbollah to revenge the death of al-Quntar who was killed in an airstrike in Damascus with the group accusing Israel of being behind it although the latter has neither denied nor confirmed the accusations but welcomed the news.
The attack which targeted two armored vehicles didn’t result in any casualty according to a military spokesman but there were injuries. Hezbollah in a released statement claimed that “a large explosive device” had destroyed the vehicle. Injuries were also registered in the Israeli shelling of Lebanese villages.
Hezbollah’s Secretary General Hassan Nasrallah warned after the killing of Quntar on December 19 that the group reserves “the right to respond to this assassination at the time and place of our choosing.” Qantar, a Lebanese Druze, spent almost 30 years in prison in Israel for a notorious attack in which four people were killed, but was released in 2008 in a prisoner exchange.
Calm has returned to the area but an Israeli military source told Haaretz that there are still believes that many explosives are still on the farm which covers a surface area of 35km square.
It is a disputed area monitored by U.N peacekeepers but the presence of Israel in the area has been used as an excuse by Hezbollah to continue holding on to its arms.