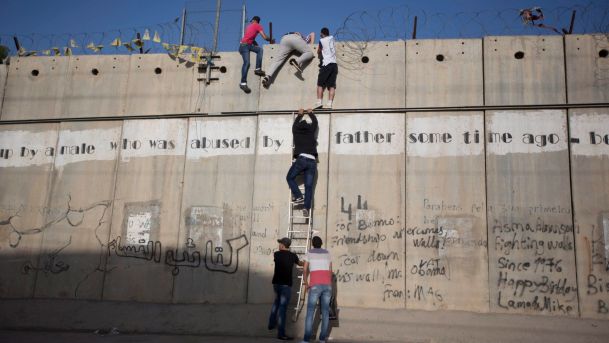 Israeli media reported that Palestine’s proposal for secret talks to be held were rejected by Tel Aviv but Secretary General Saeb Erekat of the Palestine Liberation Organization (PLO) denied such claims while admitting to meeting with the then-Israeli Vice PM Shalom in Amman and Cairo in July and August 2014 as well as outgoing Interior minister in Silvan Shalom, who was in charge of negotiations with the Palestinians, in July in Jordan. Prime Minister Netanyahu and President Abbas both affirmed their will to begin negotiations for the past few months after the last one broke down in April 2014.
Times of Israel reported that several high-level meetings between Israeli and Palestinian officials took place in recent weeks and new proposals for the revival of talks were made by Palestine but they were rejected until the ongoing violence in Jerusalem and the West Bank stops.
Erekat had lamented earlier on that continuous reports of the failure to begin talks is an attempt by the Israeli leadership to “claim to the U.S congress” that Palestine is unwilling to negotiate. Netanyahu’s office after the surfacing of the reports alleged that Palestinian officials are delaying the revival of the talks. U.S State Department spokesman Mark Toner said they plan to continue working with both sides and will “do whatever we can, obviously, to help them in that process.”
Ahmad Tibi, a member of the Israeli parliament, told the Jordanian government’s authority for the Palestinian affairs that “the chance of a two-state solution in the Netanyahu government are next to nothing” because of the opposing views with the Palestinian Authority which “has no authority” and “the ones in control are the coordinator of government activities in the territories COGAT and the ‘military government.’”