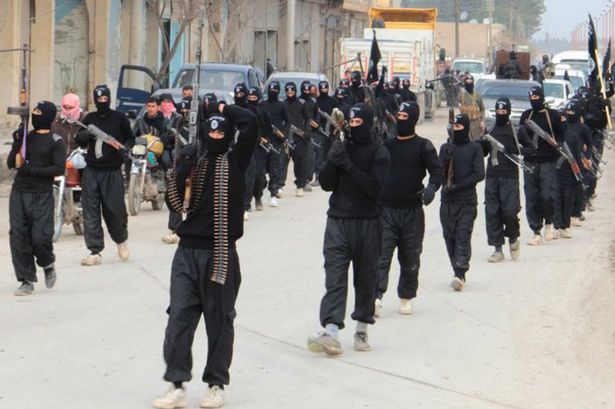 U.S military official in Iraq, Colonel Steve Warren, told reports at the Pentagon that the military operations in Iraq and Syria undertaken mainly by drone strikes have killed at least 10 leaders of the Islamic State last month; amongst them several individuals linked to the Paris attacks or other plots against the West. Those killed are believed to be mid-ranking leaders. U.S military operations in the two Middle Eastern countries where the Islamic State group has a stronghold might be switching from bombarding the militants to “striking at the head of this snake” as Warren stated.
Airstrikes targeting militants of the extremist group since last year have not stopped the group from taking over new territories prompting President Obama to approve the sending of around 100 U.S. special operations forces into Iraq to conduct clandestine raids targeting Islamic State group leaders but their deployment is yet to be announced.
“We haven’t severed the head of the snake yet, and it’s still got fangs. We have to be clear about that. There’s much more fighting to do,” Warren stated. Among those who have been killed are Charaffe al Mouadan, a Syrian-based ISIS member who was directly linked to Abdel Hamid Abaaoud, the Paris attack cell leader, and Abdel Kader Hakim, who was part of ISIS efforts to plan attacks against Western targets and “had links” to the Paris attack network.
Mouadan was arrested in France three years ago and charged with “criminal association in view of preparing acts of terrorism” before being freed. He left the European country a year later to join the Islamic State group in Syria.
The deaths claimed by the U.S have not been confirmed by the Islamic State group.