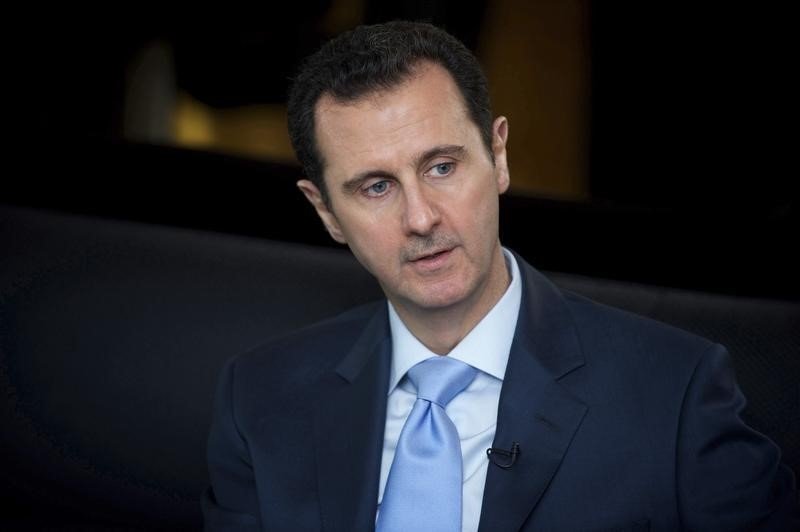 The conference of Syrian forces that will kick-off in Saudi on Wednesday already started to divide opposition forces as displeasure over the list of invitees increases with the Kurdish armed groups holding a two-day rival conference that began on Tuesday in Kurdish-held northeastern Syria. Riyadh said it sent invitations to “all factions of the moderate Syrian opposition” irrespective of their party, sect or ethnicity.
The objective of the Saudi talks is to form a unified voice ahead of the January talks but the presence of Islamist groups like Ahrar al Sham and Jaish al Islam while Nusra Front and the Islamic State are absent have raised eyebrows about the intentions of the organizers because Ahrar al Sham is an ally to Nusra Front; al Qaeda’s affiliate in Syria. Deciding the fate of Assad would be a major issue amid fears that opposition forces could further be divided if they fail to reach a consensus at the talks.
Turkey-based Syria National Coalition (SNC) president Khaled Khoja said “the way out is a document of consensus” while his deputy head Hisham Marwa said “those absent are a small number who will not affect the equation” claiming that “the real opposition” is present. SNC has often been criticized of not being in control of the forces on the ground.
Ousama Abu Zeid, an advisor to the Free Syrian Army, said they are looking forward to a unified document outlining Assad’s role, emphasizing Syria’s territorial integrity and a country for all the Syrians but Abdallah Ousman, head of the uninvited al-Jabha al-Shamiyya, questioned why “armed groups that are actually present on the ground” are sidelined for “a conference which is supposed to form a unified opposition delegation for a political settlement and ceasefire.”