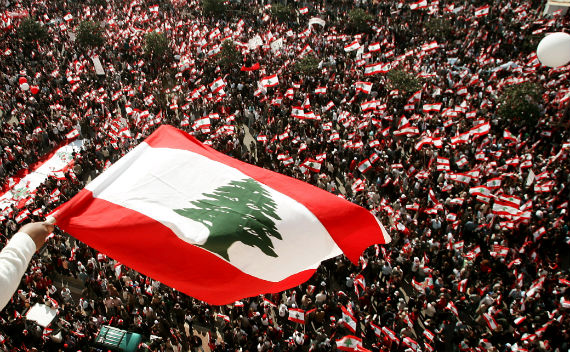 The current momentum to elect Lebanon’s next president, after 18 months of delay and more than 30 unsuccessful attempts, will be decided upon on December 16th when the parliament convenes again to elect a president. The proposal by Saad al-Hariri for him to be prime minister and Suleiman Franjieh to be president has been questioned by the Change and Reform parliamentary bloc after its weekly meeting in Rabieh with ex-minister Salim Jreissati wondering why the Franjieh should replace Michel Aoun.
Until last week, there were hopes that a deal would be reached but former president Amin Gemayel said “it appears that matters are not going very smoothly at the current time” and there are no “ready solutions.” He said Lebanon should not be a failed state as he underlined that “we have a responsibility as Lebanese leaders in general, and as Christians in particular.”
The Lebanese constitution disposes that the president should be a Maronite Christian, the prime minister a Sunni Muslim and the speaker a Shia. Michel Aoun, 80, is one of the toughest contestants for the presidency after his party won more seats than any other Christian in the last elections and he enjoys Hezbollah’s support.
The Change and Reform parliamentary bloc alleged that it is being intimidated with “bloodshed”with reference to Ahmed Hariri Secretary General of al-Mustaqbal movement’s statement that “the president will be elected through bloodshed if the current initiative fails.” It also added that some parties are using “financial intimidation” thinking that it will be effective after using it in 1992. The bloc noted finally that the third intimidation is “if the so-called ‘opportunity president’ is not elected, no other president will be elected later.”Franjieh and Aoun are of the same bloc.