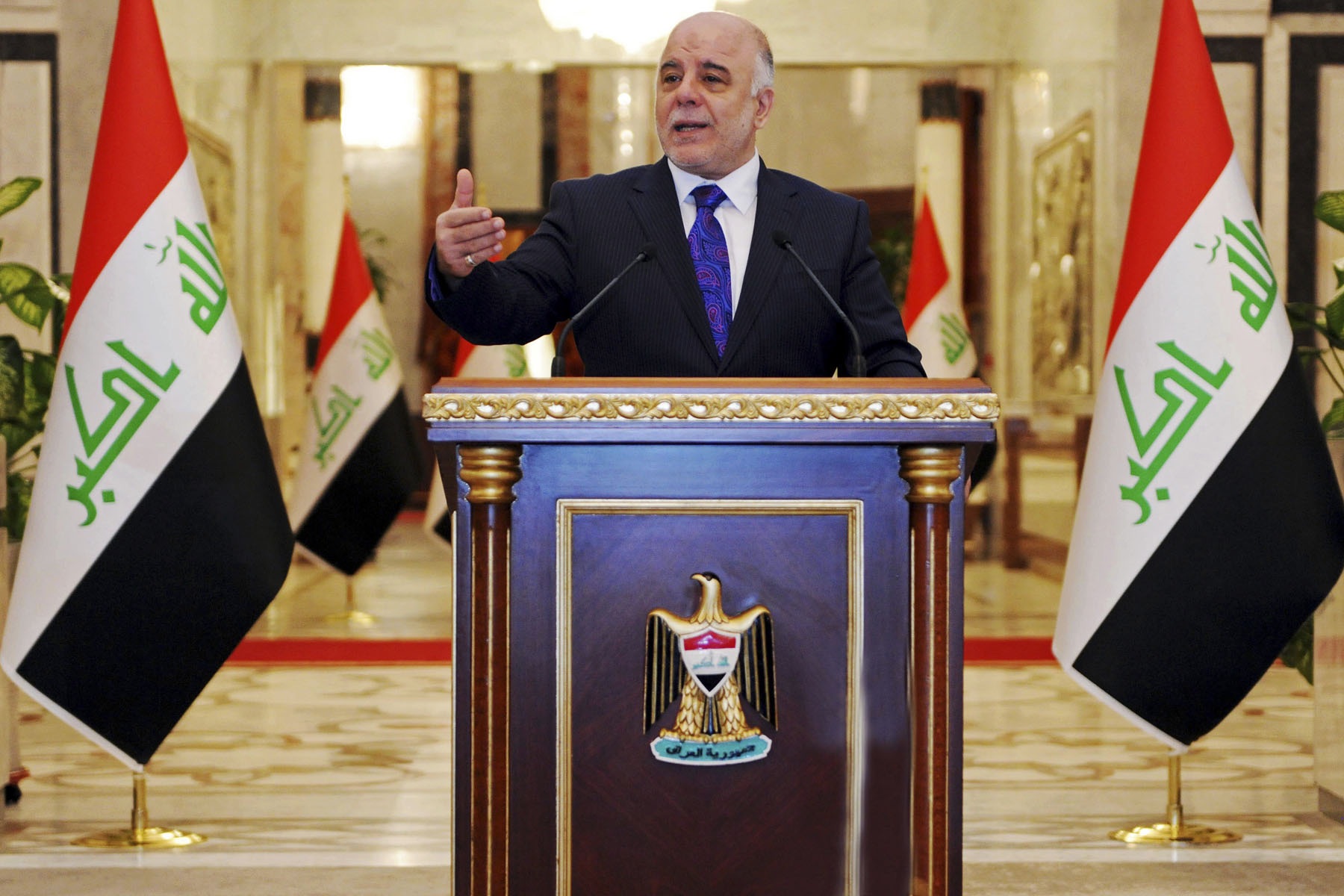 After reports emerged on Turkish media that around 150 Turkish soldiers alongside 10 to 25 tanks had reached the town of Bashiqa to train Peshmegra forces, Baghdad, which said it had not been informed about Turkey’s move, ordered the departure of the forces without any delay.

Bashiqa is located on the north eastern part of Mosul, one of the most important cities held by the Islamic State. Peshmegra forces are one of the most effective armed groups on the ground fighting the militants of the extremist group but their actions are poorly coordinated with Baghdad which continues to be cautious of their intentions because they are from the autonomous Kurdish region.

A statement from Prime Minister al-Abadi’s media office said it had “confirmation Turkish forces, numbering about one armored regiment with a number of tanks and artillery, entered Iraqi territory… allegedly to train Iraqi groups, without a request or authorization from Iraqi federal authorities.” Iraq has always maintained that it will not allow foreign troops on the ground in the fight against the Islamic State and the Turkish boots on its soil is “considered a serious violation of Iraqi sovereignty.”

U.S. troops are training Iraqi forces in the country but with Baghdad’s approval.

“Iraqi authorities call on Turkey to…immediately withdraw from Iraqi territory,” the statement said, while the foreign ministry described the Turkish action as “an incursion.”

Ankara has not officially reacted to the statements but security sources claimed that the presence of Turkish soldiers in Bashiqa is part of routine training exercises.