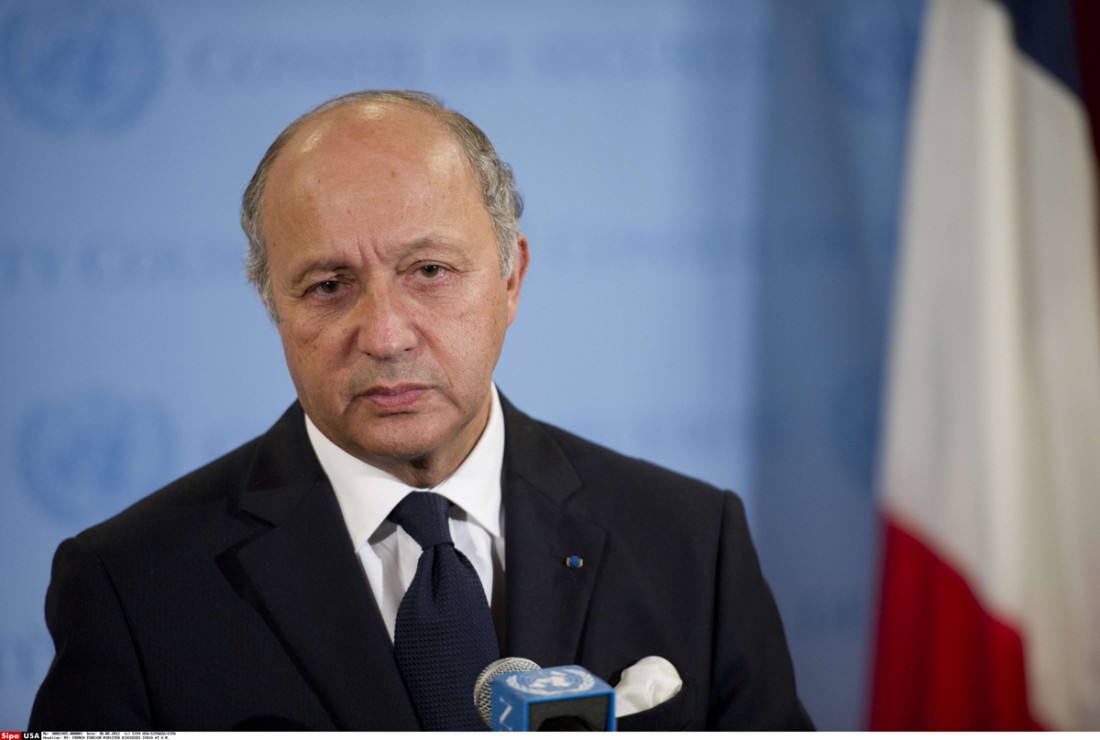 France, one of President Assad’s toughest western opponents to his stay in power, seems to be reviewing its position after a member of the French cabinet stated that Assad doesn’t necessarily have to leave power before a political transition.

France has so far maintained that the Syrian president neither has a role in talks to end the war nor will he be part of a post-war government and that the only way he could contribute to ending the five-year old war is by stepping down from power.

It seems like Paris is softening its stance regarding Damascus after Foreign Minister Laurent Fabius said, in an interview with France Inter radio, that joint actions with the Syrian army could be possible.

On Saturday, French regional newspaper Le Progrès published an interview with Fabius saying that “a united Syria implies a political transition. That does not mean that Bashar al-Assad must leave even before the transition, but there must be assurances for the future” because “the fight against Daesh is crucial, but it will only be totally effective if all the Syrian and regional forces are united.”

Assad has always maintained that he will only leave power through elections and talks held in Vienna last month didn’t dwell on his fate or role.

France is among Europe’s main supporters of the Syrian rebels and its seemingly new approach could drive a wedge in the continent’s position against Assad and his regime.