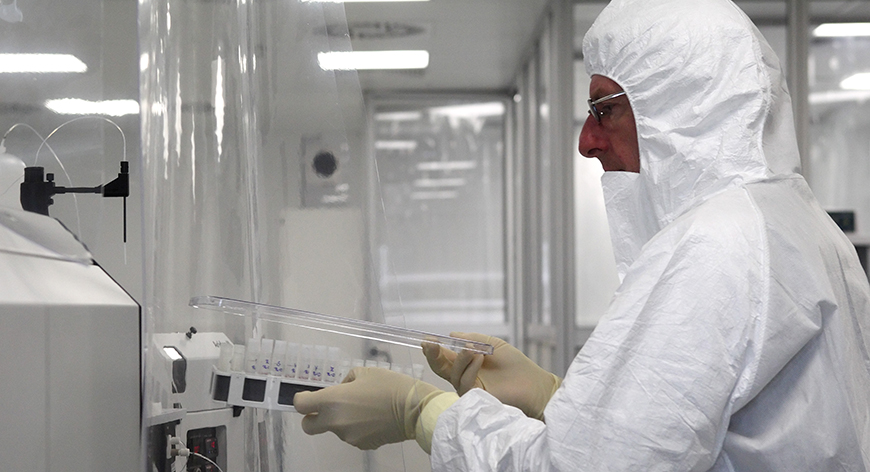 The International Atomic Energy Agency (IAEA) has pointed out that Iran abandoned its coordinated nuclear device development activities in 2003 but some seemingly uncoordinated activities continued until 2009 while the suspicious Parchin military site continues to be a controversial issue.

In a report entitled “Final Assessment of Past and Present Outstanding Issues Regarding Iran’s Nuclear Program” the agency stated that it “has no credible indications of activities in Iran relevant to the development of a nuclear explosive device after 2009” but found detonators called Exploding Bridgewire (EBW) having “characteristics relevant to a nuclear explosive device.”

Iranian explanations about the EBW were unconvincing even though “there is a growing use of EBW detonators for civilian and conventional military purposes” globally, the report said. Such detonators are used to generate the implosion necessary to create critical mass in the fissile core of a nuclear weapon.

Although the report didn’t conclude that a nuclear weapon was being built because of lack of credible indications that nuclear material was diverted to that end, it however raised concern over the Parchin military site. It noted in this regard that extensive infrastructural work was carried out in the area, after the agency’s 2012 request to visit the complex, which has “seriously undermined the agency’s ability to conduct effective verification” of a nuclear program for military purposes.

The report also refuted Iran’s explanation that some sections of the site had been used for storing chemical precursors of conventional explosives because it didn’t find evidence from its environmental samples in the concerned areas.

IAEA’s report stated that the relevant different activities undertaken by Iran for the development of a nuclear explosive device up to 2009 “did not advance beyond feasibility and scientific studies, and the acquisition of certain relevant technical competences and capabilities.”