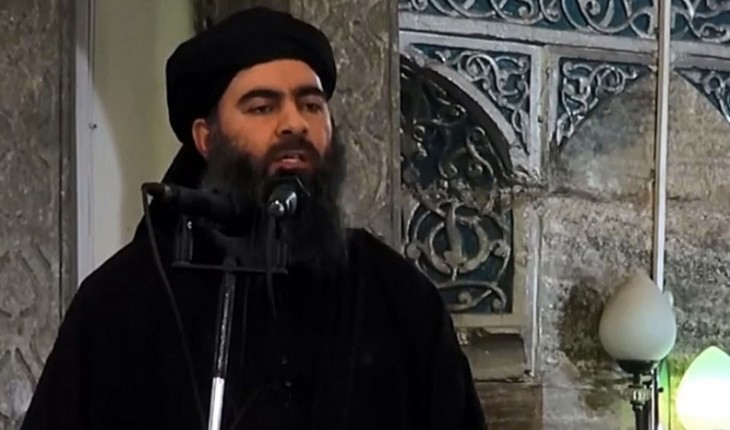 U.S will be sending at least 100 troops to Iraq as part of a specialized expeditionary force targeting ISIS leaders but the move is not welcomed by authorities in Baghdad.

Sources hinted that the number of troops could be around 200.

Colonel Steven H. Warren, spokesman for the American-led coalition against ISIS in Iraq said the specialized forces “will conduct raids” and their targets will be “high-value individuals, high-value targets.”

During operations, the priority will be to capture the leaders of the extremist group alive to collect intelligence and gain additional insight of the group, its activities and structure, he added.

Warren hinted that the number will be more than 100 when “all of the various support personnel that are required” are combined but the total number of U.S forces will still be below the 3,550 personnel approved to operate on the ground in Iraq.

Iraqi Prime Minister Haider al-Abadi said in a statement released after the announcement that “there is no need for foreign ground combat forces in Iraqi territory” as he hailed the performances of the nation’s military.

Secretary of State John Kerry said the Iraqi government was “briefed in advance” before the announcement was made by defense secretary Ashton B. Carter. Kerry gave assurances they would support Iraqi efforts to degrade and destroy the terrorist group and that U.S forces will coordinate with Baghdad in all their operations.

Abadi’s statement reiterated that any military operation or presence of any foreign force, special or not, in any place in Iraq cannot be done without the approval of and coordination with Iraqi authorities.

Meanwhile, the United Kingdom began targeting militants of the Islamic State with airstrikes on Wednesday after the approval of the parliament.