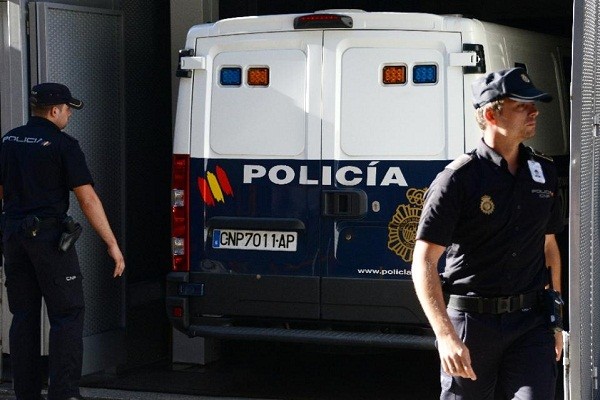 According to Moroccan Assabah daily, Spanish security forces succeeded, thanks to Moroccan tip-offs, to uncover two active terrorist cells in Barcelona which were planning assaults in the city, similar to the attacks perpetrated in Paris on November 13.

The first cell was active between France, Spain and Belgium while the second was operating between Barcelona and Northern Morocco.

According to Spanish newspaper ABC, three alleged Jihadists of Moroccan origin, two men and a woman, were arrested over the week-end. They were working as contacts for IS in Catalonia, in the Spanish kingdom.

The three individuals were in contact with jihadists in Syria through internet and were entrusted with attracting would-be terrorists, especially women, to exalt and spread ISIS propaganda contents such as videos, black flags, etc…

Moroccan and Spanish intelligence services have been working together to net criminal and terrorist organizations posing threats in the two kingdoms.

Morocco’s intelligence services played a key role in nabbing the ringleader of the Paris terrorist attacks which killed 130 people in November.

Morocco’s intelligence services provided French security forces with exact information on the hideout of the ringleader of the attacks who was thought to be in Syria while he was hiding in a rundown in Paris, near the Stade de France where he was also planning further attacks.