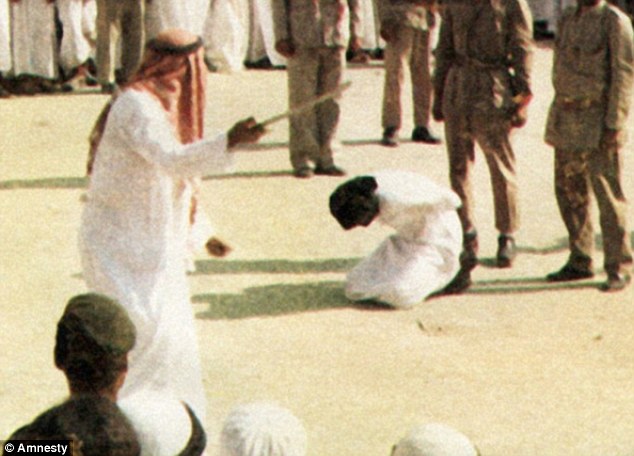 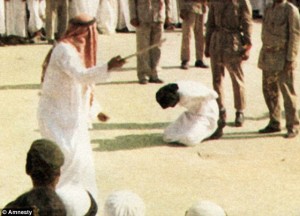 There are reports that Saudi Arabia is preparing to behead at least 50 people found guilty of committing “terrorist crimes” or linked to terrorist groups.

There has been no official statement from Riyadh but semi-official al-Riyadh newspaper reported the story putting the number at 52 before removing it from its website while Okaz newspaper said 55 people will be subjected to beheading as they have collectively killed more than 100 civilians and 71 security personnel. Not all the convicts are terrorists.

Some of those that would be beheaded were among protesters in Awamiya, a largely Shia town in the oil-rich Eastern Province where Riyadh suppressed demonstrations for equal rights as they allege that they are being discriminated against in the kingdom.

It is still unclear when the executions will be held and whether it would be a mass execution. The last time Saudi Arabia carried out mass executions for security offences was after a group of Islamist militants seized Mecca’s Grand Mosque in 1979.

Amnesty International criticized the Saudi judicial system and the “macabre spike” in executions this year. James Lynch, deputy director of AI for the Middle East and northern Africa stated that the executions must not go ahead and “Saudi Arabia must lift the veil of secrecy around its death penalty cases, as part of a fundamental overhaul of its criminal justice system.” He added that “authorities are using the guise of counter-terrorism to settle political scores.”

Riyadh hardly reacts to comments on its execution cases but reports about the planned executions were received with anger in Awamiya as residents blocked roads leading to the city with burning debris. Some of the convicts from Awamiya were minors when they were arrested before being sentenced to death.