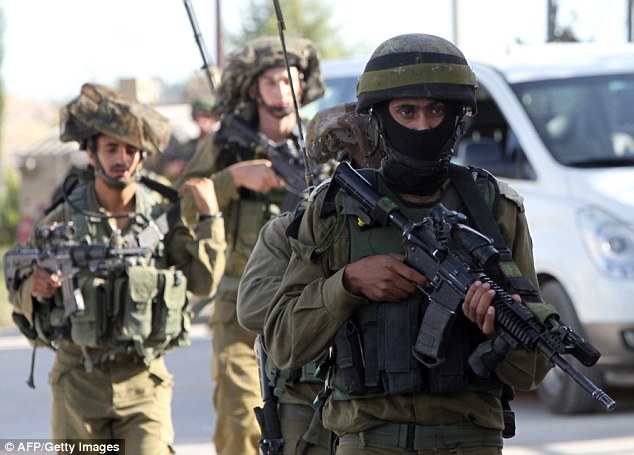 Israel Defense Force (IDF) recommended the arming and strengthening of the forces of the Palestinian Authority (PA) among others to the Jewish State’s political authorities but the government is not expected to approve the recommendation.

Some authorities believe that arming a Palestinian group will be harmful to Israel because the weapons will be used against it but the IDF believes that it will help to quell the ongoing tension with attacks taken place on a daily basis.

The recommendation suggests that armored vehicles, weapons and ammunition be given to the PA security forces to help Israel curb terror because they are familiar with the grounds in which they are operating. IDF also wants work permits to access Israeli territory given to Palestinians in Judea and Samaria with priority to the youths, approve Palestinian building permits in Area C of Judea and Samaria controlled by Israel, release prisoners and ease the passage of commercial goods between the PA and Israel.

A senior IDF officer said the goodwill gestures in the recommendation will help to contain the “limited uprising” before it gets out of control as there are no signs of it ending any time soon while fears of Islamist extremism are increasing.