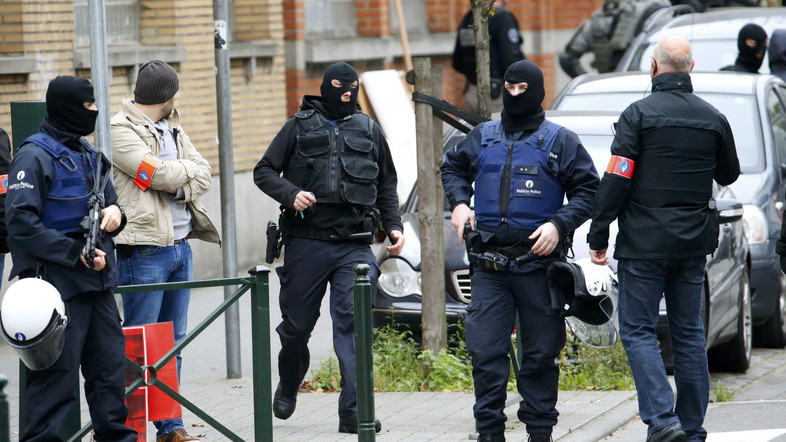 After the precious help provided by Moroccan intelligence services that enabled French police locate mastermind of Paris attacks, Belgian officials have asked Morocco for help to track a key suspect in connection with the Paris terror massacre.

It is King Philippe of Belgium who has requested Moroccan assistance in a telephone conversation with Morocco’s King Mohammed VI, calling for “close cooperation” in the fields of “intelligence and security.”

Following this high-level conversation, Morocco’s Interior Minister Mohamed Hassad and his Belgian counterpart Jan Jambon discussed ways of “implementing concretely and immediately this request” which follows a similar one from Paris.

Moroccan intelligence helped put French investigators on the trail of the Belgian jihadist suspected of orchestrating the November 13 terror attacks in Paris that killed 130 people.

A Moroccan tip-off, along with other information, helped police track Abdelhamid Abaaoud — a Belgian of Moroccan descent — to an apartment block in a northern Paris suburb, where he was killed in a raid last Wednesday.

Belgium has charged four people over the Paris assault, including two on suspicion of helping alleged Paris attacker Salah Abdeslam, a French citizen, to escape to Brussels after the carnage.

Just over a week later it emerged that Abdeslam’s brother Brahim, 31, had blown himself up outside a cafe in Boulevard Voltaire during the Paris attacks.

The capital Brussels has been locked down since the weekend due to an ongoing terrorism threat. Schools and the metro have been closed. Belgium is home to a large Moroccan community of about 500,000 people.

A UN report has described the Moroccan Intelligence agency as the most powerful agency in MENA region due to its success in ensuring national security and important role in preventing terrorist attacks at home and overseas.

The UN report also hailed the cooperation ties existing between Moroccan intelligence agency and its foreign peers and particularly those of the super-powers such as the U.S., China and Russia besides European partners such as France, Spain and now Belgium has officially joined the club.