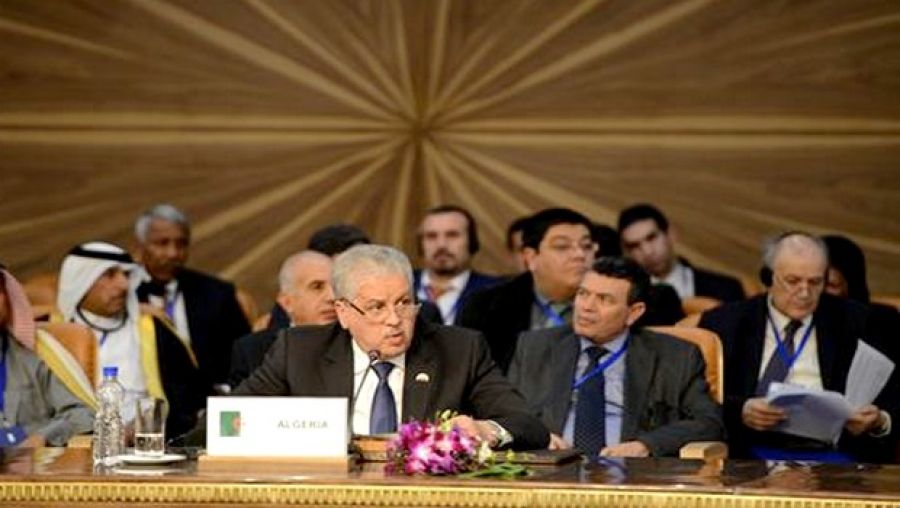 In his address to the 3rd summit of the Gas Exporting Countries Forum (GECF) in Tehran, Algerian Prime Minister Abdelmalek Sellal called for an agreement between members because the low global prices are not in the interest of the stakeholders.

Gas prices have been low for more than a year forcing countries heavily dependent on it for revenue to suspend development projects and adopt strict public spending measures as budget deficits widen.

Sellal said countries are “confronted with extreme and damaging price fluctuations” highlighting that the drastic fall in oil prices “negatively impacted on gas prices that reached today very low levels, and this level concerns us.” Major oil producers are reluctant to cut their production output due to fears that they would lose their market shares to competing producers trying to increase output to compensate for the low prices. Sellal said control of the petroleum market will help to have a strong volatility for prices.

Algeria’s finance minister told the parliament this week that “we have to be vigilant in the management of our money” and mobilize new resources as income generated from oil and gas falls by 50%.

Fluctuations “create an instability that doesn’t serve the interests of producers, consumers or those of the oil industry as a whole” Prime Minister Sellal lamented. He urged “the major players in the oil market” to agree on production levels so that prices could improve citing that the ambitions of GECF are “to preserve the interest of the producers and consumers of this vital energy, namely the natural gas.”